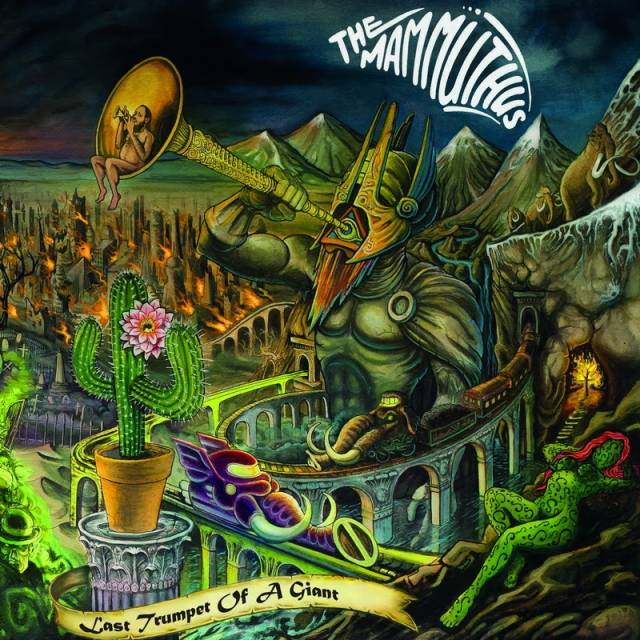 New album "Last Trumpet Of A Giant" out on May 4th!

Swedish psychedelic rock group The Mammuthus are back from the permafrost with a new album called Last Trumpet Of A Giant. The album consists of nine songs and the listener will recognize the unique blend of rock elements that has become The Mammuthus’ formula. On Last Trumpet Of A Giant, all the bands members have contributed more than before in the writing process which reflects positively on the material and once again producer Gustav Ydenius has created a sound that feels both retro and fresh.
Some might say the new album is even more diverse than its predecessor, Forever Tree, released in 2019. Ostrich Man, a song about how we tend to put our heads in the sand, might be the closest to The Beatles that the band has ever come, whereas Yanar Dag (The Burning Mountain) is as filthy as the blues gets, praising the burning cliffs in Azerbaijan. The Raven is a majestic doom ballad and Wildfire offers clear echoes from the 70’s in its hard swinging 6/8 beat and a message about spreading good deeds. Riddles takes the listener on a journey to a mystical stone island and in the title track Last Trumpet Of A Giant, The Mammuthus’ signatures are all there – rolling guitar riffs, thundering drums, rock solid bass lines and a killer chorus about the coming end of the world. Unfortunately a theme that feels right on point these days! 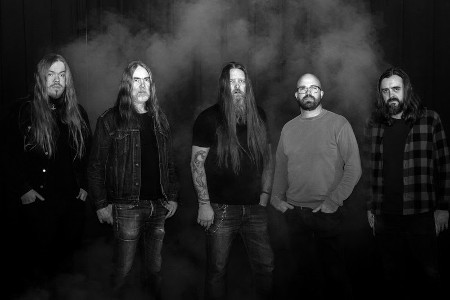