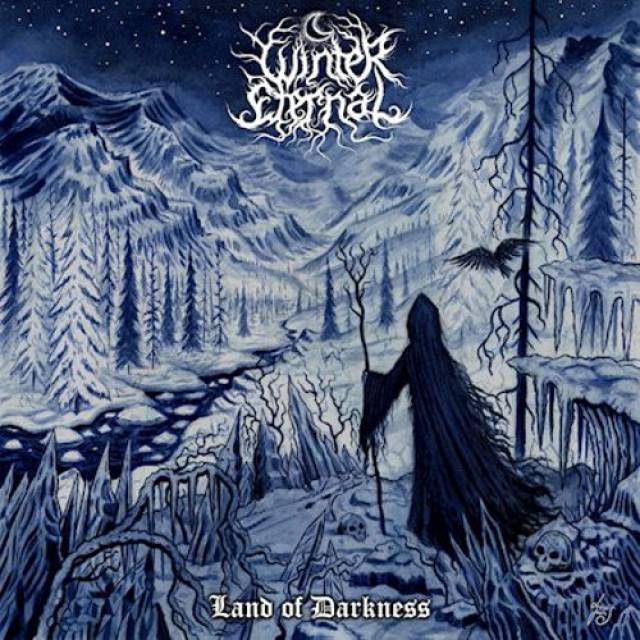 New album "Land Of Darkness" out on june 4th!

WINTER ETERNAL is the sole work of one Soulreaper, formed as a means to express his darkest side - indeed, a place where winter reigns eternal. It all started in 2002 in Athens, Greece where, under the name Unveiled Nightsky, the seeds for the Winter that was yet to come where planted. Nine years later, in 2011, WINTER ETERNAL were officially formed, and a year later, the first demo was released. The band's first full-length, simply self-titled, originally saw release in 2013 as a limited cassette and, three years later, finally as a CD version.
Eternal winter was raging throughout Soulreaper's long journey. The multitude of feelings captured in his lyrics and especially his music made WINTER ETERNAL a unique entity within the modern underground: influences ranged from the '90s Swedish black metal scene (Dissection, Gates Of Ishtar, Vinterland etc) to both the early Hellenic and Norwegian scenes (Rotting Christ, Necromantia, Varathron, Ulver, Windir, Satyricon etc). Truly, this was the work of an old soul, and the results were but only building in strength and sweeping grandeur...
In 2018, a new chapter for WINTER ETERNAL began, marked by Soulreaper's relocating to Scotland and the release of the second full-length, Realms of the Bleeding Shadows, a year later. Whereas previous recordings suggested an obviousness of influence nobly executed, here did WINTER ETERNAL begin to add to that rich heritage rather than merely replicate it. Everything across Realm of the Bleeding Shadows - songwriting, performance, production, even artwork - was taken up more than a few notches, rendering the record both remarkably fresh and timeless.
Now, stronger than ever, WINTER ETERNAL rampage through the Land of Darkness on their third album, and first for HELLS HEADBANGERS. "We are very proud to announce that the hordes of HELL join forces with WINTER ETERNAL to release our most cold and emotional work so far," says Soulreaper. "Being part of the HHR family opens up an exciting new chapter for WINTER ETERNAL, and we are filled with anticipation for the future."
WINTER ETERNAL have at last arrived, and beckon you to venture across their Land of Darkness! 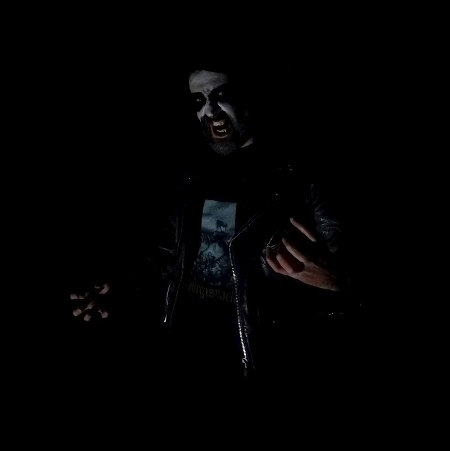 More in this category: « WORLD OF DAMAGE DELVING »