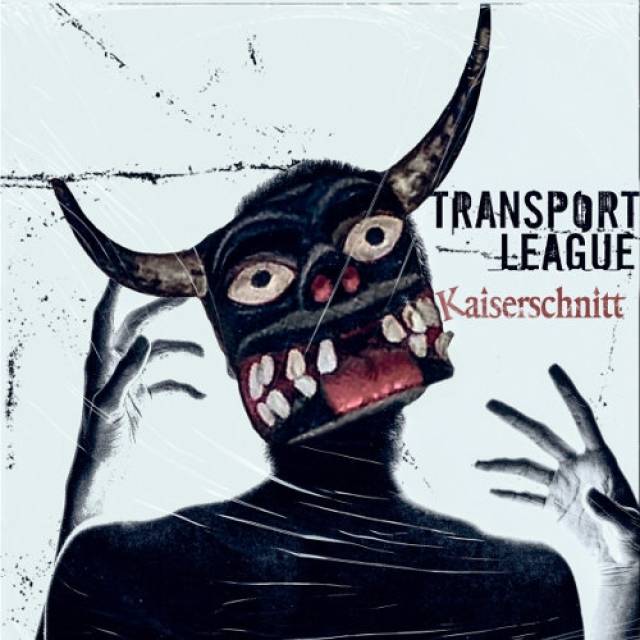 Swedish groove metal masters TRANSPORT LEAGUE will release their new album - the ninth in their career - on August 27th 2021, via Mighty Music. The record is called "Kaiserschnitt" and features 11 tracks of the explosive and fast mixture of rock'n'roll, metal, groove and catchiness that the Swedes are so good at. The recently released “Criminal Energy” will also be a part of the album.
“The pandemic struck us hard just like it did to the whole music business & live scene”, vocalist/guitarist Tony Jelencovich admits. “At the end of April 2020 we decided to wrap up our songwriting sessions and drag ourselves into the studio”. The result is “Kaiserschnitt”, a collection of songs with the Transport League trademark, but with the new urgency of the times we’re all living so desperately. “The 11 tracks breathe a lot of live-take energy and with some moody breakdown tracks as well. The album has a Transport League signature all over!”
“Kaiserschnitt”, with all its moods and different rolls, had some space for Transport League friends to step in as well. Sal Abruscato (ex-Type O Negative, A Pale Horse Named Death) helped colour the groovy track “March, Kiss, Die”, while Christian Sture (Heal) paid his dues to the hellish groove kings with a guest appearance in the title track. All in all, valuable contributions to a groovy, energetic, and catchy album that has Transport League rock’n’roll & metal signature all over! 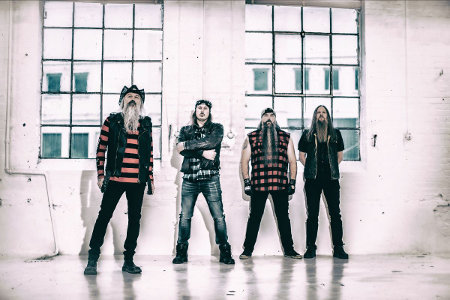