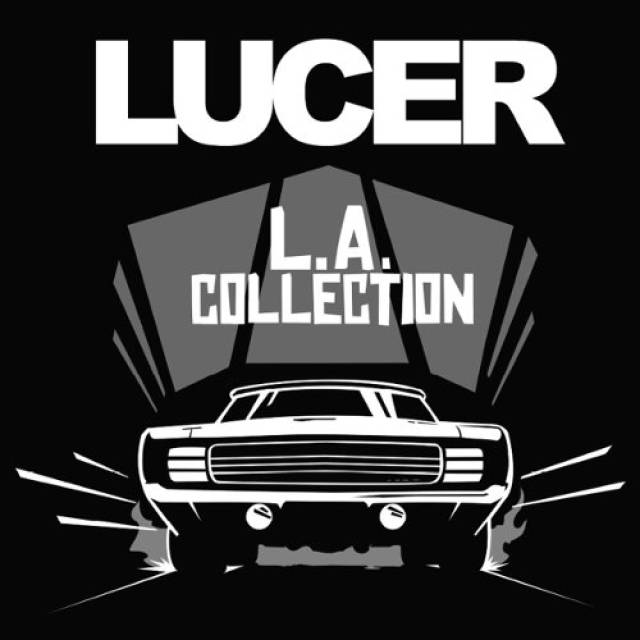 Many, many years ago in a galaxy far, far away three boys soon to become four decided to start up a hi-octane rock band paying tribute to the old days. Australian names like Rose Tattoo and AC/DC were on top of the list when the boys from Denmark started taking the first notes, adding Scandinavian flavors from bands like D-A-D and Backyard Babies what we had here was simply old-school rock’n’roll. Straight to the bone rock and roll.
Now the time has come for one of Denmark's most popular rock bands LUCER to dig into the past and find what really mattered when they first started the band. We give you “L.A. Collection".
Nine songs released on black vinyl with an uncompromising production and no bull s*** playing style. Turn up the volume! The two first singles "Make My Getaway" and “Roll The Dice" will be released in Spring 2021, before the album release on black vinyl takes place on the 11th of June. 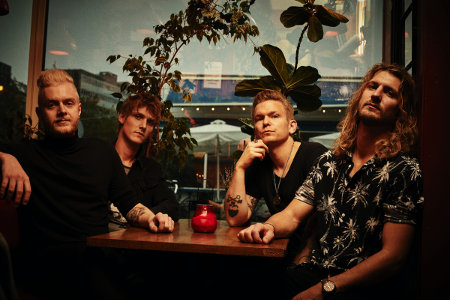 More in this category: « WORMWOOD GENUNE »