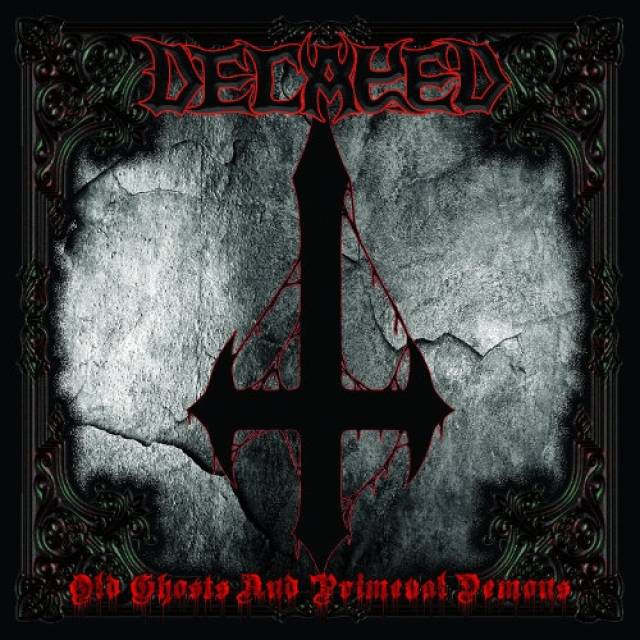 Portuguese black metallers Decayed have brought a rather charging and damaging attack that has been their main basis throughout their thirty years of existence that began nearly at the birth of the genre itself. With the power-trio having honed their material into a coherent whole. Decayed new album Old Ghosts and Primeval Demons delivers a mostly simplistic, buzzing quality to the rhythms that features utterly straightforward and truly one-note tremolo-styled riffing firmly entrenched in the crossover area between the first and second-wave black metal movements, containing that fiery, frost-riddled atmosphere while containing the rocking energies and simplistic rhythms that manage to merge these two styles together quite well, and given the genesis of their creation it’s quite appropriate to mix together these styles. Recorded, mixed and mastered at Hell-Mayhem studios between January and March 2021. For fans of BATHORY, VENOM, SODOM.