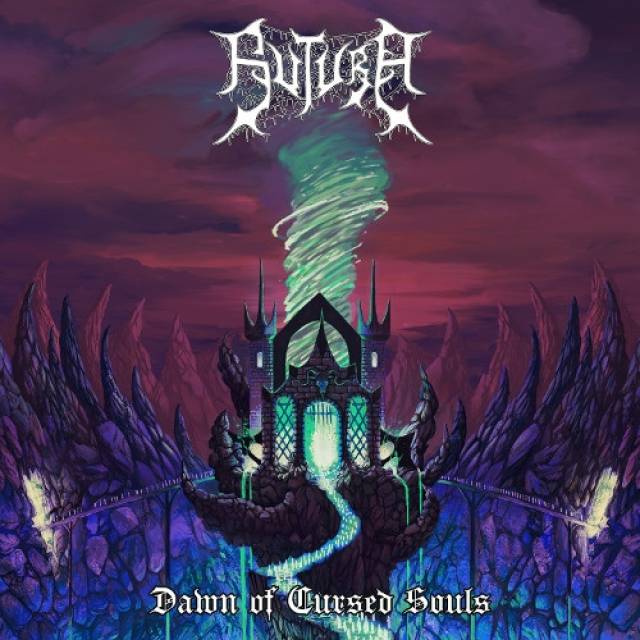 Brazilians Sutura offer Death/Black Metal at its best. They hail from Nova Friburgo, in the mountainous region of Rio de Janeiro. Sutura's influence is mainly by the Scandinavian and Brazilian Extreme Metal scene. In Dawn of Cursed Souls, the band follows the line of the debut album, Clasta (low tuning with fast picks, strong distortion in the chainsaw style, guttural high and low vocals, and a well-marked combination of bass and drums); with a sound based on Old School Death Metal and Black Metal. However, this new work shows a more defined and striking equalization, with an instrumental tone and reverberated vocal that refer to the recordings of the 80s' and early 90s'. 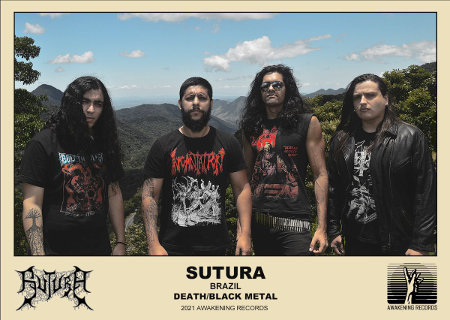 More in this category: « BLOODBEAT DECAYED »