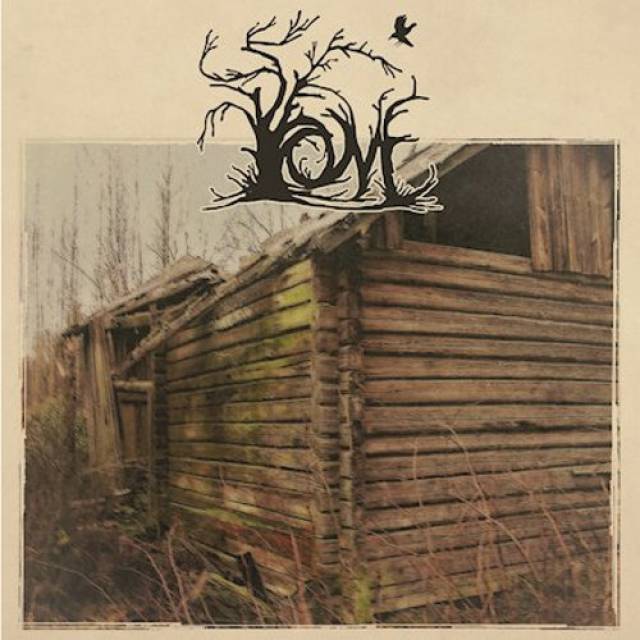 A mysterious entity whose membership is rumored to include veterans of the Finnish metal underground, T.O.M.E. are as beguiling as their likewise-mysterious acronymed moniker. Their chosen idiom is indeed black metal, but the iteration of such across the three-song/36-minute I-III is as twisted and treacherous as it comes. Heaving, hulking, and haunting, T.O.M.E.-the-band defy conventional definitions of "black metal."
While largely lumbering in its downtempo stomp, the crunchy canvas of I-III eventually reveals subtle-yet-nevertheless dramatic surges of energy and surprisingly catchy hooks that otherwise evade rote "catchiness." No, the dense and decidedly tense album builds and builds and builds, that tension simmering and eventually brought to a boil; there are no crowd-pleasing moments here even if the bulk of the band's attack is exceptionally headbanging at times. The cool 'n' coasting ease with which T.O.M.E. construct these hypnotizing screeds similarly nods to DSBM tropes, but malforms them in a manner that brings it all back to Burzum's most pioneering works. Elsewhere, shades of everything from prime Barathrum to Triptykon at their blackest to even Bolt Thrower-gone-BM slither through the soundfield.
And this is but the start: with the seemingly inscrutable title of I-III, the band have revealed that this first album is the first in a continuance of albums featuring three songs, with IV-VI to follow, then VII-IX etc. You've been warned.
T.O.M.E. could be a t-o-m-b, for all we know. Enter their crypt and discover for yourself. 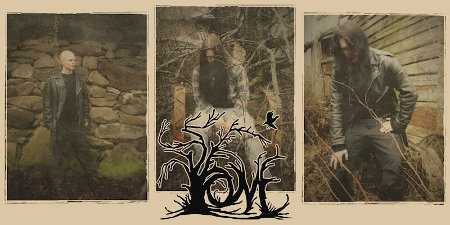