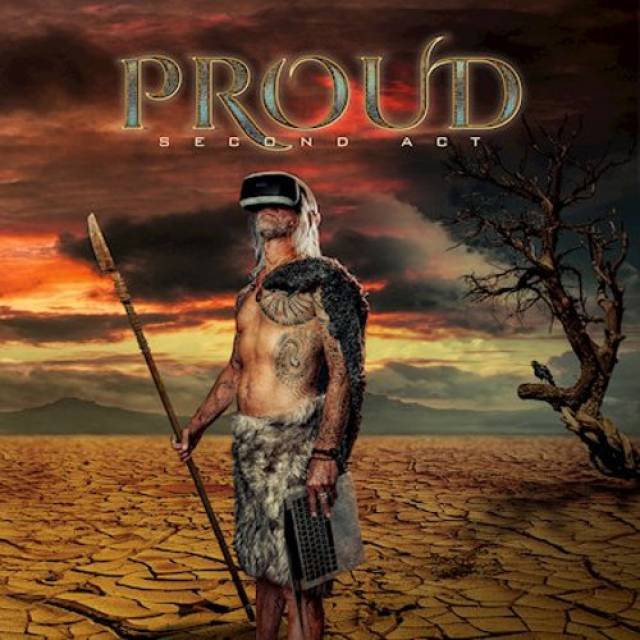 Finally, PROUD is back after 36 years, stronger than ever, with ten new powerful songs!
PROUD were founded in Landskrona, Sweden in 1982. They started as BURN and were one of many, countless Hard Rock bands that came in the mid-80s. The group changed their name over to PROUD and made an album for EMI which was produced by Caj Högberg (“Fire Breaks the Dawn”). This album is a rare and often elusive title making it an essential purchase when stumbling upon by fans of classic rock/metal of the 1980s. “Fire Breaks the Dawn” achieved success in Japan and parts of South America both.
In 2019, two of the original band members decided to make a new start! Songwriting and recording took place and soon a new record deal was signed with AOR Heaven.
“Second Act” was recorded and engineered by Richard Larsson at Handsome Hard Studio 1 and 2, produced by PROUD, mixed and mastered by Erik Mårtensson at Mass Destruction Production and additionally mixed by Thomas “Plec” Johansson at The Panic Room. 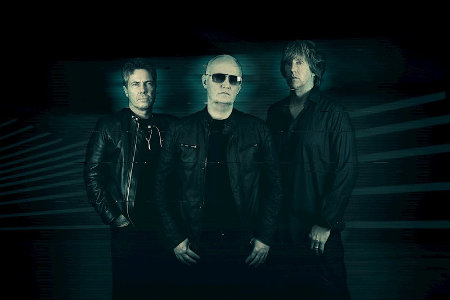 More in this category: « RIEXHUMATION RITUAL »