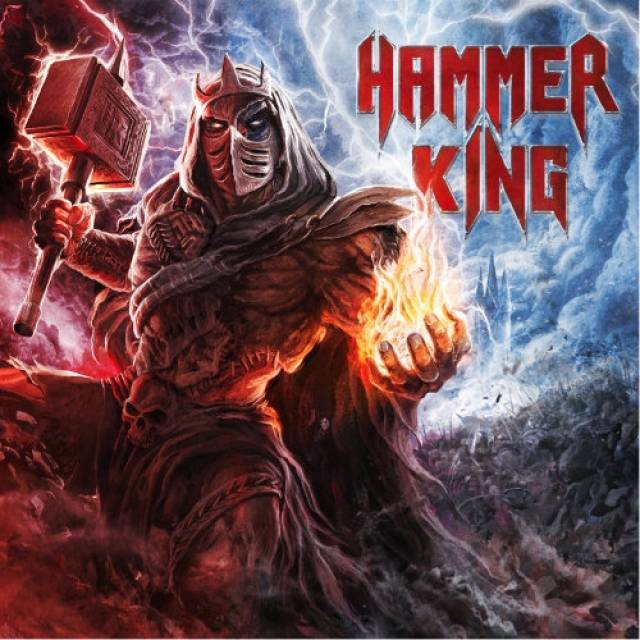 HAMMER KING keeps it heavy with speedy riffs, energic grooves and fist-pumping choruses, devoting their existence to the one and only myth of the godly Hammer King! The new self-titled album starts off with blasting drums and brisk guitars on “Awaken the Thunder”, with frontman and guitarist Titan Fox V showing off his incredible vocal range, whereas tracks like “Atlantis” prove HAMMER KING’s ability to write catchy and memorable choruses. Hammer King tells the lore of the Hammer King himself, a wrathful and mighty war god, who is praised in tracks like anthemic “Baptized by the Hammer”, energetic and double-bass driven “In the Name of the Hammer” and the hard-hitting “Hammerschlag”. Kneel before the king of kings, the HAMMER KING! 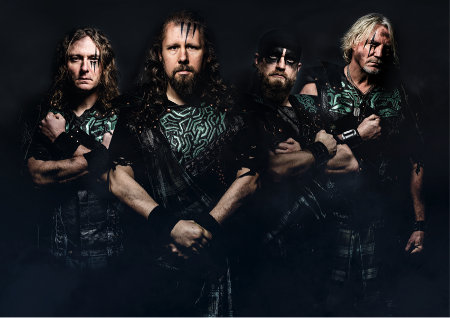