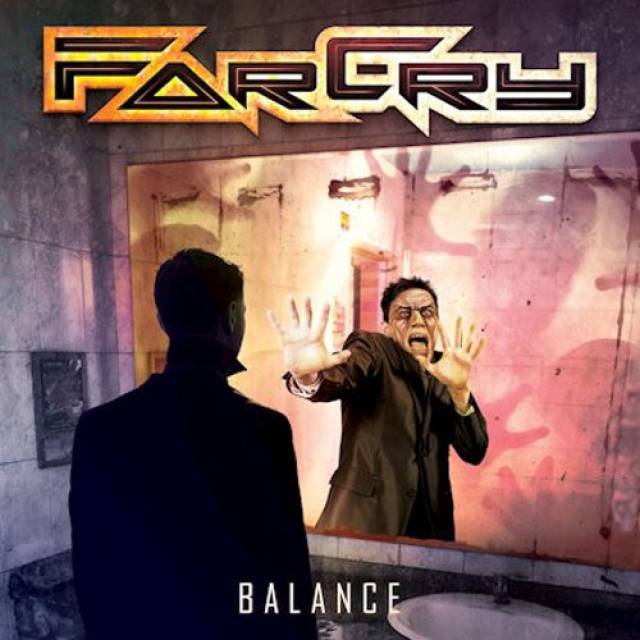 FarCry is a melodic rock band from the Northeastern US formed in 2006, with two successful albums under their belt, High Gear (2009), and Optimism (2011). Playing across the US and as far away as the Nottingham, England for Firefest in 2012, FarCry has shared the stage with numerous acts including Vince Neil, Bret Michaels, Dokken, Firehouse, Danger Danger, and many more with a killer live set.
Shortly after they completed their 2011 release “Optimism”, vocalist Mark Giovi left the band for personal reasons, and later in 2011 the band began working on new material with a new vocalist, as well as playing several live shows throughout 2012-2013.
In 2013 with a number of other business endeavors to deal with, Guitarist Pete Fry dissolved the band indefinitely, with no plans to reform under that name. After a couple of years however, Pete teamed up with new vocalist Bob Malone and started writing material with a vengeance for a new melodic rock project. With the new material coming fast and furious, and overwhelmingly positive feedback regarding bringing back the name FarCry, Pete agreed that maybe the band’s story wasn’t finished being written just yet…
Bringing everyone back into the fold wasn’t as easy as they had hoped, so a new rhythm section was brought in with Leo Sabatino on bass and Rich Yaniro on drums. Rounding it out and adding the power, Jon Giesler (guitar) joined the band and completed the picture.
With roots firmly planted in the late 80's/early 90's heyday of commercial hard rock, FarCry puts their own unique spin on the sounds of that era without sounding dated.   Well suited to smaller club stages opening for national acts, or the biggest festivals among multiple bands, FarCry brings their all and gives everything they've got to every show!
FarCry’s latest release “Balance” was recorded throughout 2019-2020, produced by the band, and mixed by Paul Crook (Meatloaf, Anthrax). Mastered by Maor Appelbaum. All songs written by the band with the exception of “I Am Your Man” written by Steve Newman. 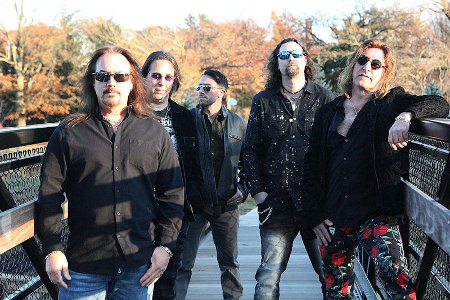