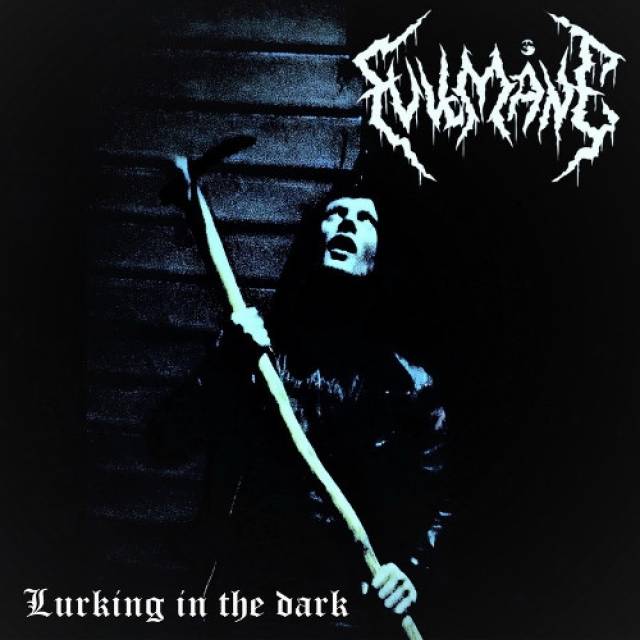 New album "Lurking In The Dark" out on March 16th!

Lurking In The Dark, the new album from Norwegian project Fullmåne, is a dark and dirty tribute to nighttime drifting, the silent streets, its about being bored and not fitting in with the crowd. Just looking for something to do, looking for a way out.
Warping electronic keyboards hover over the songs like a trippy horror movie that just wont leave. A mystical eerie atmosphere on top of the otherwise very punky street vibe type black metal. The album is a unique piece of music, especially in metal, because it is both old-school and experimental at the same time. Its lo-fi and 100% DIY produced, very raw and real, yet kind of catchy, atmospheric and not afraid to try new things. An interesting mix of genres and influences well sown together.
Mattis spent over 8 months writing and recording Lurking In The Dark, alone, mostly at night after work. Feeling stuck, being broke and bored and writing about the life he lived at the time he was making the songs. “I have spent countless hours lurking in the dark, so there is a personal theme to the album for me, and maybe someone else out there can relate? I don’t know, hope I’m not the only one.”
It’s definitely worth wasting a few minutes of your time to visit the dark, groovy, weird little world that is Lurking In The Dark. 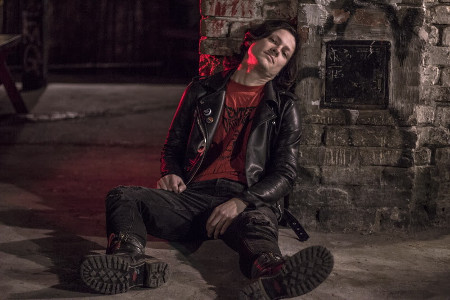 More in this category: « JORDSJØ GODSPEED YOU! BLACK EMPEROR »