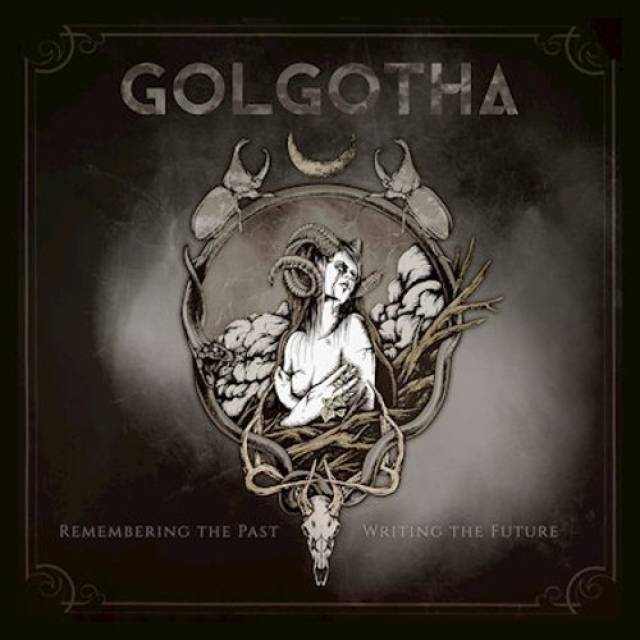 "Remembering The Past/Writing The Future" out on March 2nd!

It is impossible to imagine Spanish doom metal without Golgotha. Founded in Mallorca in 1992 by Vicente Payá, the band didn’t have a stable line-up until 2005, although that didn’t stop them from releasing landmark albums in their country such as Melancholy (1995), Elemental Changes (1998) and New Life (2005).
Then came a disbanding, Golgotha split up, but again the spark of melancholy and despondency rose again in their hearts, and thus, in 2014, Golgotha reunited, and in 2018 released the EP Arise.
In 2019, after some member changes, Vicente and Amón López got in touch with drummer Tomeu Crespí and producer Miguel A. Riutort ‘Mega’ to record their fourth album Erasing The Past at Psychosomatic Recording Studios in Mallorca.
The album was very well received, and after signing guitarist Samuel Morales (ex-Helevorn), the band returned to Psychosomatic to record their new EP, Remembering The Past/Writing The Future.
On it, the veteran Balearic band takes an exciting and interesting journey through their past, while also demonstrating that their present and future is thrilling. The mournful ‘Don’t Waste Your Life’ is a brand new and unreleased song, brimming with quality, but then there are also revamped and re-recorded versions of classics from their discography like ‘Helpless’, ‘I Am Lost’, ‘Elemental Changes’ and ‘Lonely’.
The end result is a gift for their fans, but also a good sample of renewed energy and fabulous doom metal for anyone who is surrendering to their pain and loneliness for the first time.
Almost three decades later, a perpetual winter still reigns in Golgotha’s universe, where leaves wither, life passes slowly, and the predominant colour is a taciturn grey. 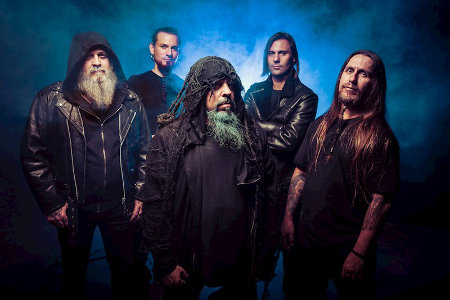