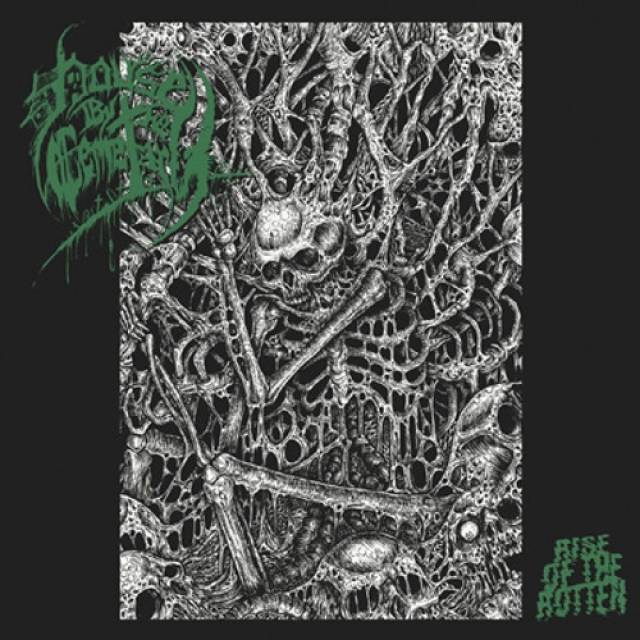 Debut album "Rise Of The Rotten" out on April 23rd!