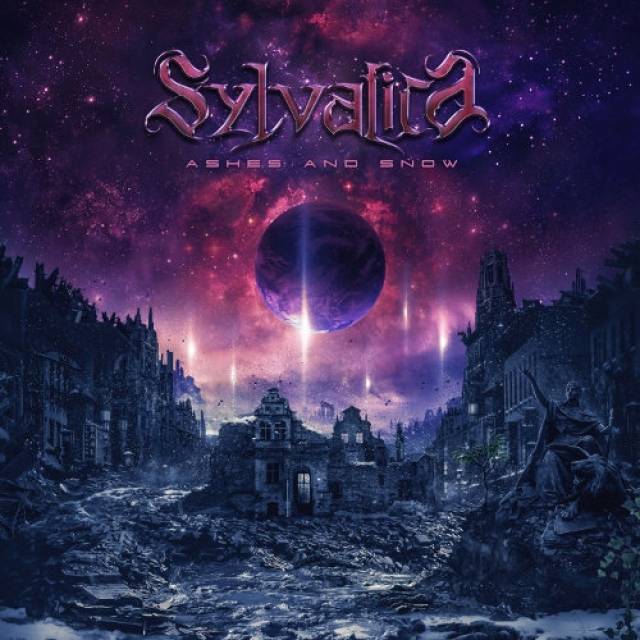 Danish Melodic Folk Death Metal band SYLVATICA present their second full-length album "Ashes and Snow"! The album contains a solid intro and six meticulously crafted tracks that exude the artists' love of the genre. Prepare yourself for melodic and catchy epicness packed with sweeping guitar solos and punchy rhythms that will make you feel as if you were shredding guitar high above on a frozen mountain peak! "Ashes and Snow" is sure to impress fans of bands such as Wintersun, Kalmah, Ensiferum and Children of Bodom.
Sylvatica was formed in 2009 in the first capital of Denmark, Nyborg. Today the band represents all the major regions of the Danish kingdom: Jutland, Funen and Zealand. At its core, Sylvatica is a Melodic Extreme Metal act which draws inspiration from Folk Metal and Symphonic Metal. The music is in the style of Wintersun and Kalmah and has been described as a mix of the two. In 2014 Sylvatica released their critically acclaimed debut album "Evil Seeds" and are now ready to release their second full-length album entitled "Ashes and Snow". This album is their most refined material to date and marks a new era of the band. Lyrically, the album meddles in apocalyptic themes, misanthropy, and cosmology and paints a picture of the fragile nature of our civilization. 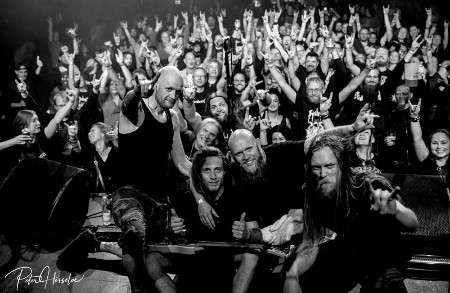 More in this category: « DR. SCHAFAUSEN THE PLAGUE »