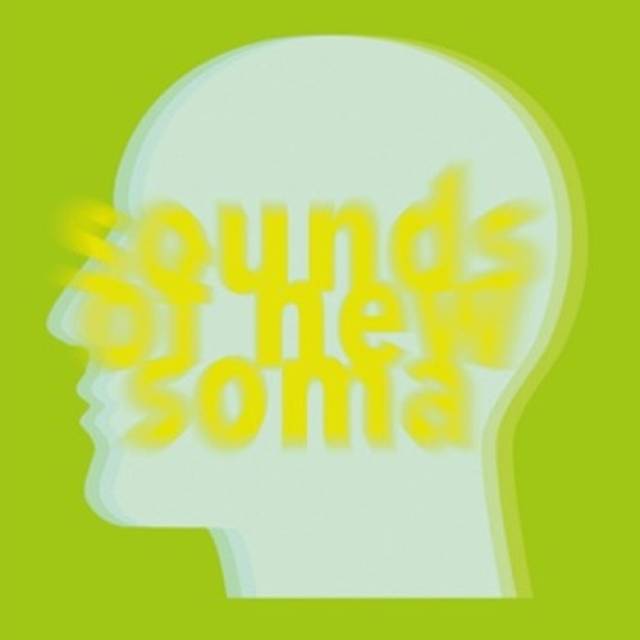 Cosmic sound encounters of the third kind. Two music enthusiasts have immersed themselves deeply in a plethora of genres from the far side of the mainstream. They formed Sounds Of New Soma in 2013 in order to materialize their tonal vision of a cosmic voyage in the aftermath of a psychedelic trip.
Trip is the new album by the electro/ avant-garde/ neo-krautrock duo Alexander Djelassi and Dirk Raupach. It comprises only one long track with the significant title Trip.
Sounds Of New Soma is rightly associated with the so-called "Berlin School", whose representatives include Tangerine Dream, Klaus Schulze and Manuel Göttsching. But Sounds Of New Soma are more, which is made clear once again on Trip. The band transports the genre into the modern age and experiments with sound structures again and again. For a Trip you take your time, let yourself fall into the music and enjoy the experience.
https://facebook.com/SoundsOfNewSoma
https://soundsofnewsoma.bandcamp.com

More in this category: « PLAGUE OF CARCOSA DR. SCHAFAUSEN »