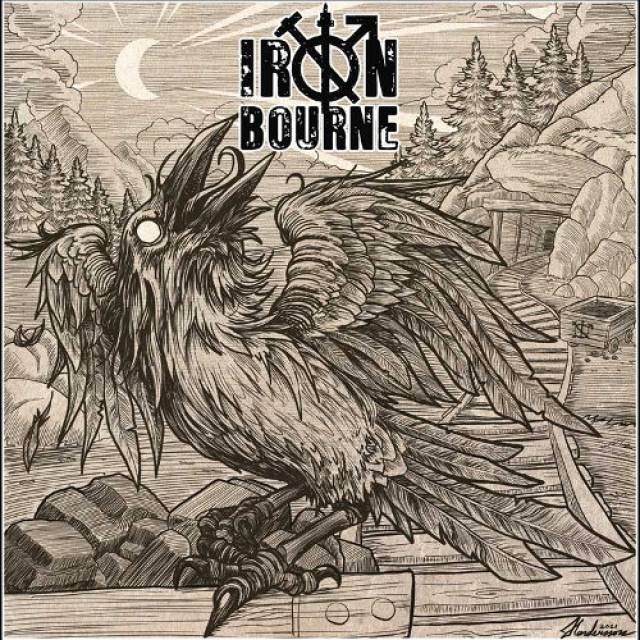 Born from IRON, born from a long tradition. People have been mining iron ore for centuries, and people have been playing real steel for over four decades. Some gave their lives to rescue IRON, others gave their lives to HEAVY METAL.
IRONBOURNE from Ludvika in Sweden dedicated their lives early on to heavy metal in various bands over the years, and under the Ironbourne-flag since 2019. Olof Geijer (guitar), Lars Andersson (bass) and Stefan Viktorsson (drums) grew up on the same street and have always been inseparable. Singer Torbjörn Andersson, a small, as yet unknown jewel behind the microphone, headed the prog band HYBRIDIA and the metal cover band DEPUTY. Finally guitarist Jonas Windle joined from groups like MINEROCK and ABOMATION and is still the frontman of the THIN LIZZY tribute band FEEL DIZZY.
The sound on IRONBOURNE's self-titled debut, clearly arises from the early years of heavy metal, when the transition from hard rock including the NWoBHM was still noticeable. This band is for fans from noble legends such as SAXON, DEMON and PRAYING MANTIS. 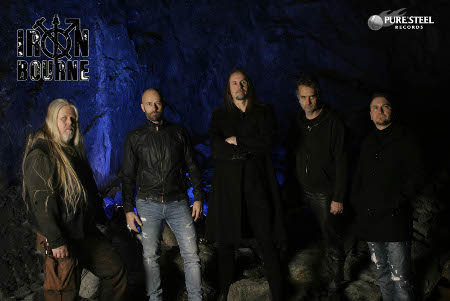 More in this category: « NIXIL VLAD »