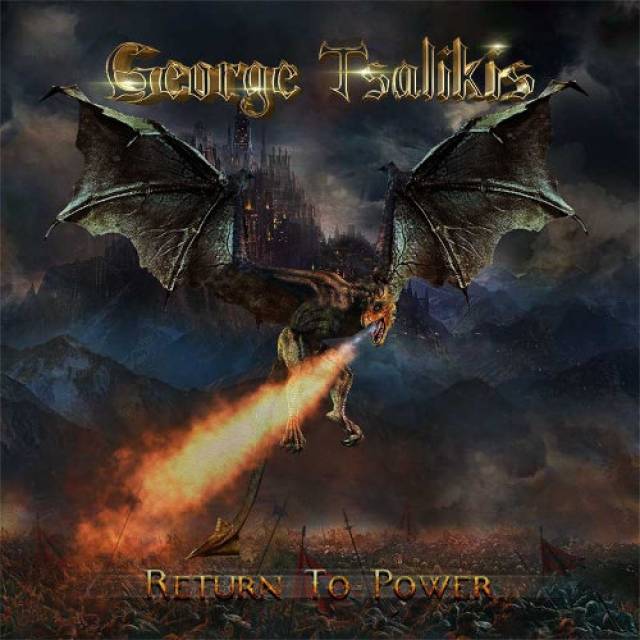 New album "Return To Power" out on March 26th!

Who doesn't know George Tsalikis!? The US metalheads knows him from his days at GOTHIC KNIGHTS in the early to mid-1990s. Since then he is the founding member of ZANDELLE. In addition, the American singer already impressed in 2016 with his first ever solo work, a vampire themed concept album titled ´The Sacrifice´.
After he has signed a worldwide record deal with Pure Steel Records, he will be releasing his new solo album called ´Return To Power´. As the album title suggests, George Tsalikis is back in power metal with American influences on his ten new songs.
The compositions sound like classic heavy metal of the eighties and nineties and deliver a great anthem factor of the masters voice. Power Metal and George Tsalikis are back. 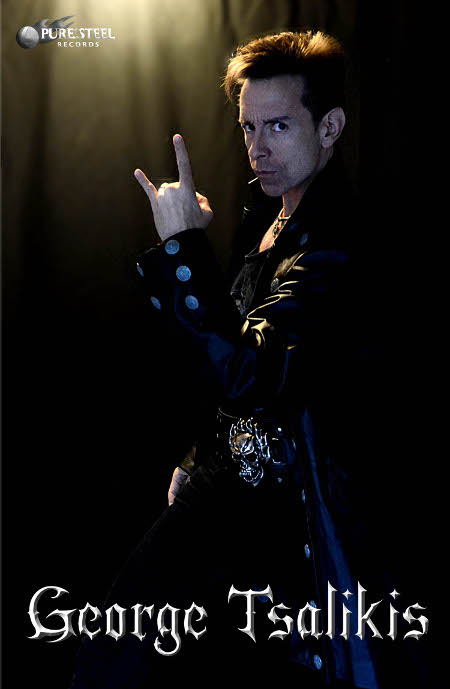