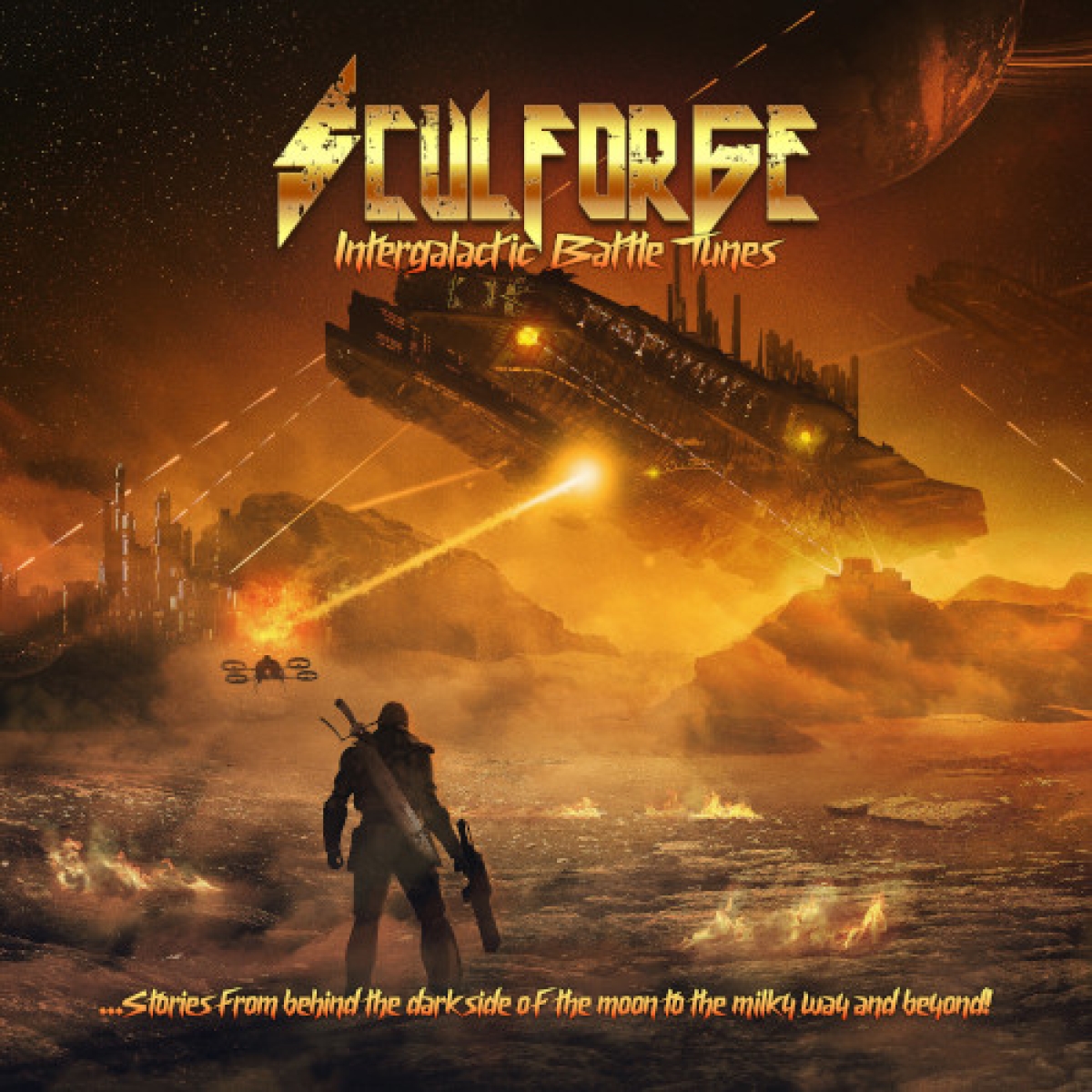 Hailing from Rome, Italy, ScreamMachine is a driving heavy metal driving force. Armed and dangerous with molten metal riffs, the quintet is ready to take the world by storm with their blazing sound inspired by titans like Judas Priest, Metallica, Iced Earth, Savatage, and Accept. Even if the guys from ScreaMachine are in love with that legendary 80’s metal sound, they are not living in the past. Their aim is to deliver an aggressive and traditional heavy metal sound blended with a modern production and songwriting.
The musicians in ScreaMachine are no strangers to the metal scene, since most of them are members of respected Italian acts like Stormlord, Kaledon, and Lunarsea, all of whom have been active since the ‘90’s with wide discographies and hundreds of gigs under their belts.
Born from an idea by bassist Francesco Bucci, (bassist and songwriter for the extreme epic metal act Stormlord), the five metalheads have joined forces to deliver one of the heaviest metal debuts of the year.
Some of their friends have heard the metal call and delivered some killer performances to the lair of the ScreaMachine. The fretless bass hero Steve Di Giorgio (Testament, Death, Iced Earth, Spirits Of Fire, etc.) and the powerful singer Herbie Langhans (Firewind, Avantasia, Sonic Haven) are featured in the epic hymn “Wisdom Of The Ages”. Additionally, four of the best Italian guitar players, Simone Mularoni (DGM), Massimiliano Pagliuso (Novembre, Oceana), Andrea Angelini (Stormlord), and Francesco Mattei (Noveria), are shredding their ass off on four more songs.
ScreaMachine is now eager to unleash its rage worldwide, storming the stages and the ears of all those people who are still in love with heavy metal music.
Come join the cult of the Scream!
“You’ll beg for sparing lives whose meaning’s to be taken,
The metal monster rides with fire’s brutal law
All that you can do is just bow to the sentence of war“ 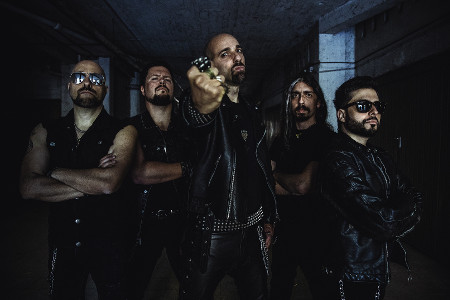