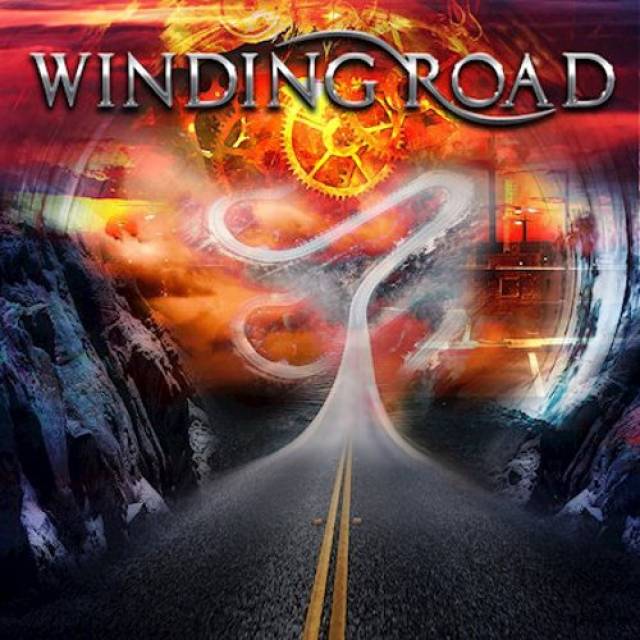 In 2018 Magnus Åkerlund (Blender) and Jan Hedlund (Coastline, Eagle Down) met up at Magnus’ studio to see if they could write music together. Both had played in numerous bands and played loads of different musical genres touring all over Sweden. Their true love however was melodic rock and AOR so there was no guesswork in what kind of music they were aiming for. After an hour they had their first song ready. They scheduled a weekly writing session and each week a new song was written.
Soon they came to realize that these songs had to be released and so Winding Road was born.
In search for a singer they didn’t have to look far. Jan’s old friend Jonas Tyskhagen (Incardine, Soxity, Yo Motherfucker, Bitches Brew) provided his soulful bluesy voice on one of the demos and the search for a singer was over.
Guitar driven melodic rock with plenty of synths and a strong focus on the melodies was the concept when the album started to take shape.
Great consideration was taken in choosing what songs should be included on the album aiming for a diverse song list with no fillers.
They also asked Jonas childhood friend (and friend of the band) Fredrik Folkare to do some guest guitar work and he provided a couple of killer solos on two of the songs.
Winding Road have released three singles on Spotify which have been well received and have had airplay on Swedish radio, both national and regional.
They also entered a competition on Swedish national radio and got to one of the finals.
The album was produced, mixed and mastered by Magnus Åkerlund at Fieldgroove Studios.
In December 2020 the band signed a deal with AOR Heaven for the release of their self-titled debut album. 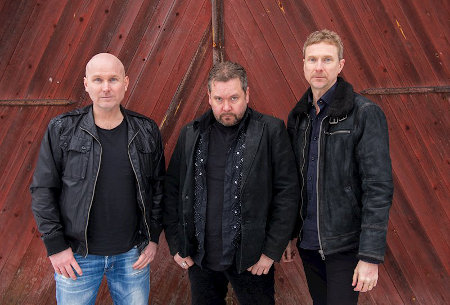