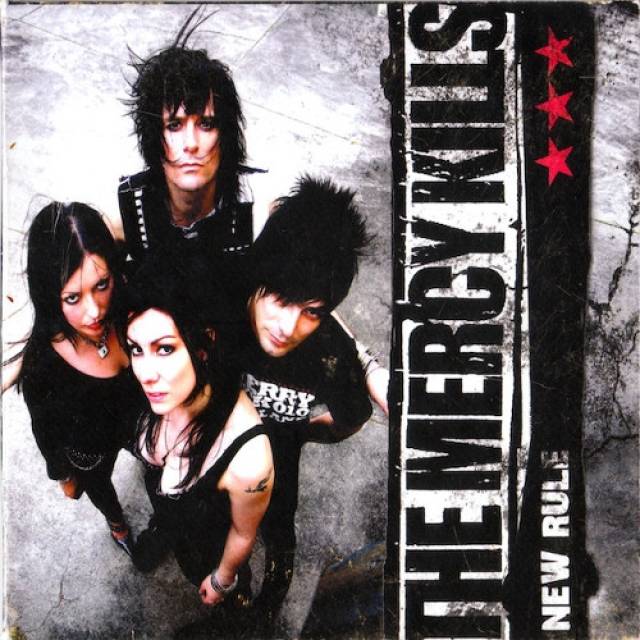 New Rule is the debut EP by Melbourne dirty / sleaze rock band The Mercy Kills. Written and produced in 2010, this five-track release has strong elements of the four members influences, with elements of post-punk, grunge and rock 'n' roll. TMK are proud that it stands strong, alongside the music they have produced over the ten years since.
Initially New Rule was only available as a short run of CD's and was never officially released. The band have always felt this as a thorn in their side and are now happy to see it getting out there through Golden Robot Records and will be released on 12th February.
Mix two parts dirty rock with two parts sleaze punk and you get a four shot cocktail called The Mercy Kills featuring Mark E (Vox/Guitar), Jen X Costello (Bass/Vox), Nathalie Gellé (Guitar/Vox) and Josh Black (Drums).
Their tastes in music, the desire to write great songs and blast out a killer live show were the key factors shared by this four-piece outfit. The Mercy Kills took their name from a line in The Rocky Horror Picture Show, "It was a mercy killing". 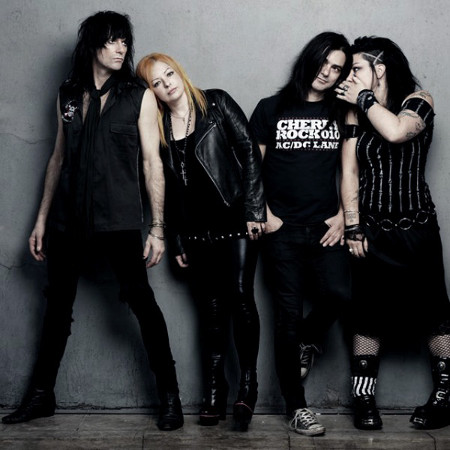