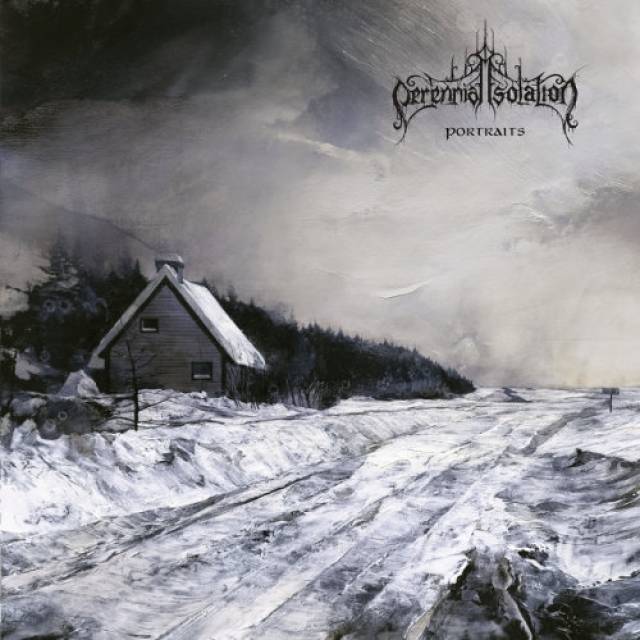 PERENNIAL ISOLATION moves on a perfect journey under its own vision of atmospheric black metal. Big doses of speed with deep and elegant guitars, accompanied by a poetic dance between long extreme screams, and cold and decadent soundscapes. The band has always been praised for its distinctive melodic lines without disparaging the brutality, aggressiveness, and lament of Mother Earth.
PERENNIAL ISOLATION were born in Barcelona in 2012 and some months later released their first EP "Uncertainty" which quickly caught the attention of the underground music scene. In the following years they released two full-length albums - "Conviction of Voidness" and "Astral Dream" - supported by several shows throughout the Iberian Peninsula and in Europe. In 2016 PERENNIAL ISOLATION - featuring two new guitar players - unleashed one of their most critically acclaimed records, "Epiphanies of the Orphaned Light". After several European tours and festivals with well-known bands like Harakiri For The Sky, Enisum, Nocturnal Depression, Glorior Belli and Kampfar, the four-piece started to work on their new record “Portraits” which will be released on March 26th 2021 via the Dutch label Non Serviam Records. 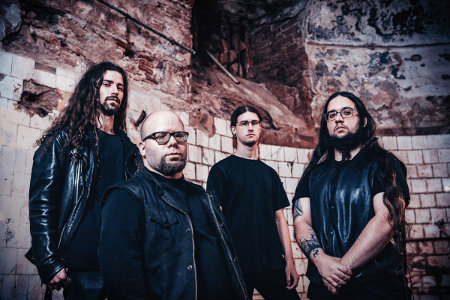