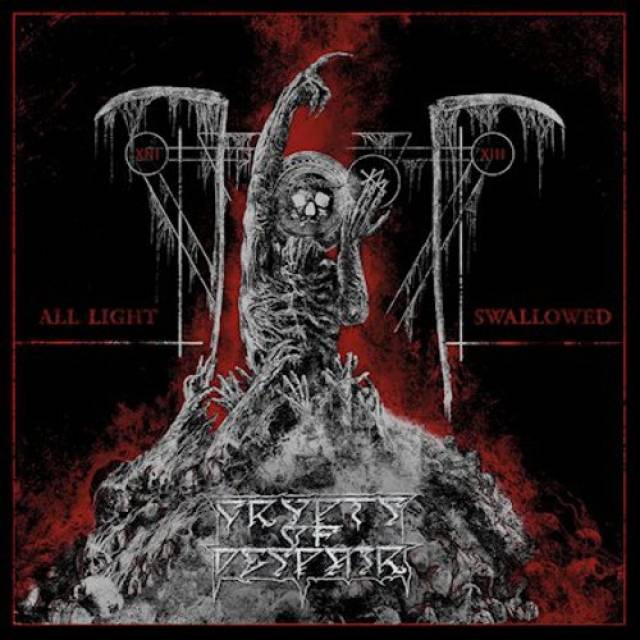 New album "All Light Swallowed" out on April 23rd!

Death metal band Crypts of Despair have made a quantum leap from their well-received debut full length to the new one. The progression is not merely aesthetic but intrinsic; it's as if they've unlocked some inner beast by channelling diabolical forces through them. The music is at once ferocious, rife with unearthly and dissonant sounds, punctuated by hair-raising, eerie ambience. It embodies the perfect combination of face-melting aggression and electrifying atmosphere, with song structures remaining unpredictable and yet strangely coherent. The sound is absolutely pristine, able to express the band's penchant for playing fast, devastating music as well as doing justice to the myriad variations that they incorporate. This is the perfect death metal album of the times, without any dilution of the raw appeal of the genre. The execution is next level and it's an album that you will keep coming back to just because it has so much to offer in a refreshing manner. Delve deep into this one and the experience will be unforgettable. 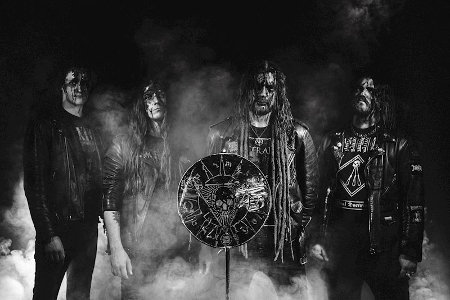 More in this category: « MEUCHELMORD ROME »