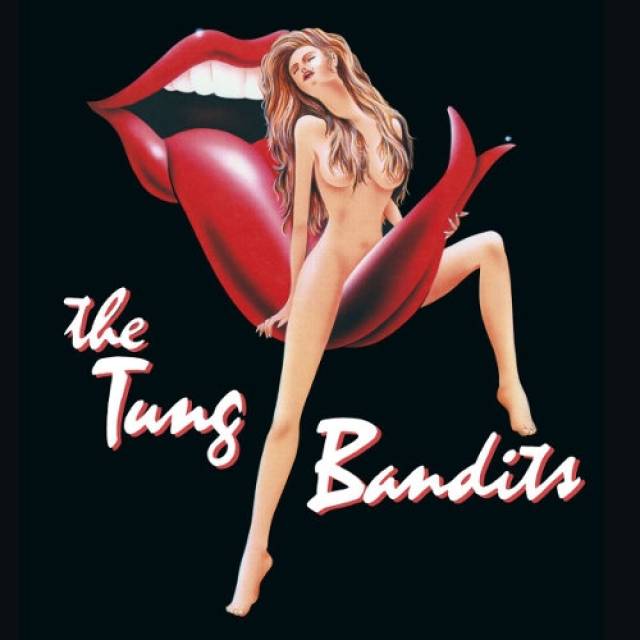 HEAVEN AND HELL RECORDS uncovers another Pennsylvania heavy metal gem.
Out of the heat of the Steel City in the late 1980s was forged the heavy metal band known as TUNG BANDITS.
The white-hot Pittsburgh band began blazing their trail on the Pittsburgh club circuit on Halloween night of 1990. The chemistry between members Dean Mikulla on guitar, vocalist DC Cooper, bassist Jimmy Wilson and drummer Carmen Capozzi was a cataclysmic event that would rival even the bigger bands of the time. The chemical reaction was already in effect within the first 24 hours of a meeting between Mikulla and Cooper one night at an open jam session at a local rock club. The magnetic combination of the two would attract the rhythmic vibrations of Wilson. The powerful energetic rumblings of skin basher Capozzi would complete the quartet. Immediately sparks would begin to fly as the band began to compose original material and peel out onto the scene burning it up as they went.
TUNG BANDITS would self-release one solid 10-song full-length within the band's short existence. The release would garner attention quickly but would soon after be obscured as the members would begin to go on to other projects following the departure of singer DC Cooper to join Dannish progressive-metal band, Royal Hunt. Ever since TUNG BANDITS self-titled album would become a hidden gem of the melodic hard rock sub-genre and Pennsylvania heavy metal.
Now for the first time, TUNG BANDITS debut will be released officially on CD through HEAVEN AND HELL RECORDS and receive the treatment that collectors have come to expect from the label including a full-color booklet with never before seen photos, complete lyrics and band history essay. All songs remastered by bassist Jimmy Wilson. The release will be limited to 500 CDs worldwide. 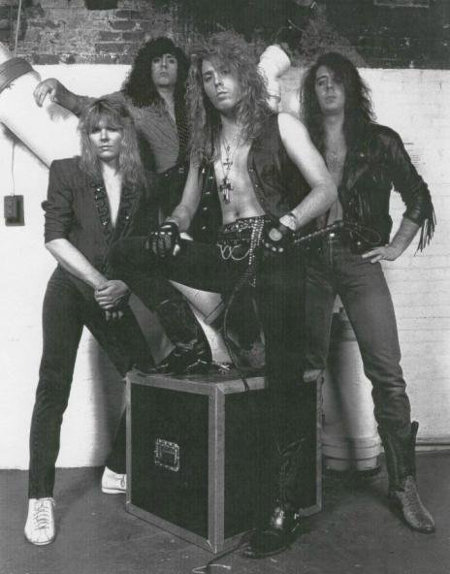 More in this category: « HAND OF KALLIACH TORRESIAN CALL / WELLDWELLER »