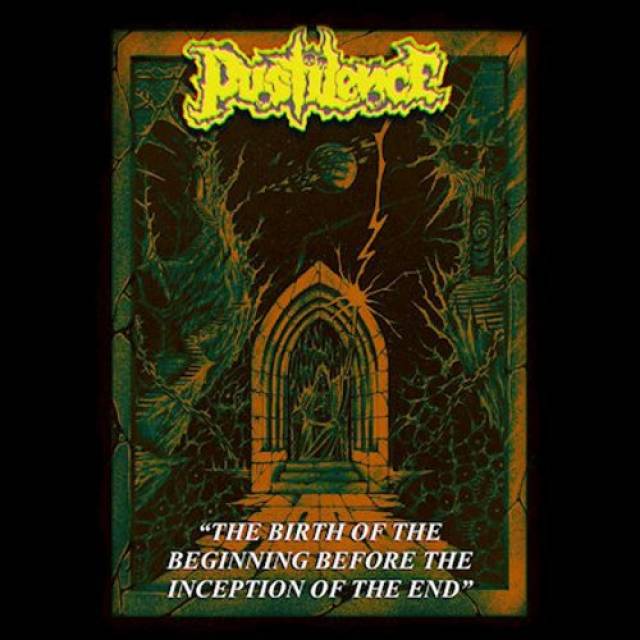 Debut demo "The Birth Of The Beginning Before The Inception Of The End" out on March 5th!

Started in late 2018, the three-headed vermin known as PUSTILENCE bring to the table some vicious, relentless, and mind-warping death metal madness, chock full of leads, tempo changes, and putrid vocals, and influenced by the glory days of old-school death metal, when albums by bands such as Oppressor, Morta Skuld, Gutted, and Psychic Pawn took the underground scene by the storm. Lyrics-wise, PUSTILENCE aim to bring a uniqueness to the art of extreme music in the form of fantastical and obscured themes. 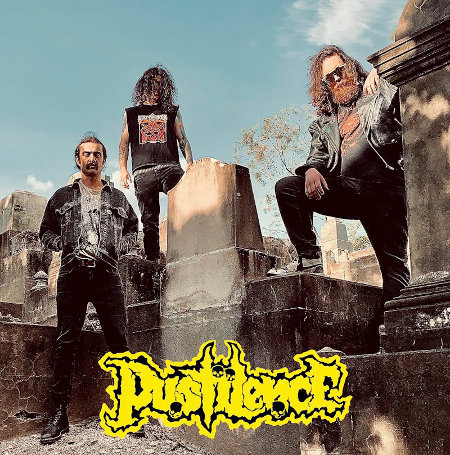