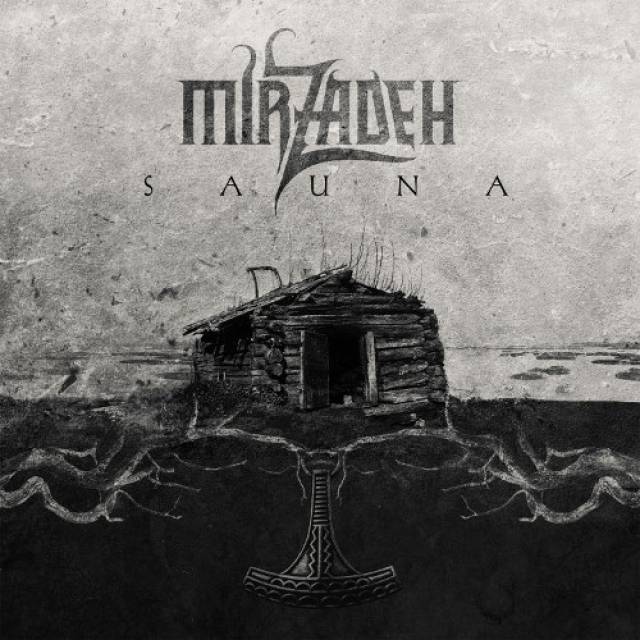 Mirzadeh is a dark metal band from Finland and its music is mid-tempo, melodic, strongly black- and folkmetal-influenced. Lyrics are mostly based on finnish mythology and local history. Also myths of Kalevala can be found from the lyrics often.
Mirzadeh was formed in Alajärvi in the spring of 2000 when Mirox, Fafner and Exitus gathered to play for the first time together. Soon one boy from neighborhood joined the group. Jani took a place as a guitarist and was taking part of composing also. As soon as few own song were made, the first demo ”First Demon” was recorded. At the time the band didn’t have a bassist so Mirox handled the bass on recordings. Soon Lues was found to play a bass and in the year 2002 second demo ”Profetia” was published. Immediately after recordings Jani left the band and was replaced by Shagul, who was guitarist and singer of the band called Dark Side. Shagul started also composing and in the same year the third demo ”Sweet Souls of Shadows” was recorded.
In the year 2003 Mirzadeh released their first longplay album ”Ancient Rites”, which included five new songs and 3 songs from previous demo. The album was recorded and mixed By Arttu Sarvanne in Watercastle studio in Jyväskylä. New album included also a song called ”Verenkantaja” that was the bands first song with finnish lyrics while other songs was screamed using english. Verenkantaja was successful in the national rock lyric competition, and in the finals three songs had to be performed in Finnish. Also because of that reason the band made couple of songs more in finnish and has used their native language every now and then. The cover art of Ancient Rites was desingned by russina artist Smerdulak, who in that time made a new logo for the band and has made all visual art of subsequent albums.
The bands second long play ”The Creatures of Loviatar” was released in 2006 and included 10 completely new songs. Mirzadehs first musicvideo ”Tuonelan Lasten Tanssi” was made by the students of Jyväskylä vocational school. The video has reached about 280 000 views in Youtube. After that Mirzadeh made some gigs and after the Nummirock Festival 2009 the band started planning of making their next album. During the recordings many kind of difficulties came up and it took years to make it done. Finally in 2014 the new album ”Desired Mythic Pride” was out. The name of the album portrays the Sampo of Kalevala but also - for the band – The record itself because the protraction of the album increased almost comical and made it desired and even mythic. Desired Mythic Pride included also clean vocals by Tommi ”Tuple” Salmela (Tarot, Lazy Bones).
Mirzadeh was less active as family life took over the field in the lives of the members. After a long gig break, the band was seen at the Kaamos Metal Festival in 2016. After that gig, there was still no activity enough and there was a discussion between members about whether it makes sense to continue without any progress, for example in the form of new songs.
During the years 2019-2020 Mirzadeh was getting finally more active and released new EP-album called ”Sauna” , which included 5 songs. The band also published even three new music videos. The keyboardists ja the bands paths separated before the recordings so in the album the keyboards are played by Shagul and Mirox. Mirzadehs Sauna is a cross-section of the bands produsction and includes in a familiar way the sadness and the aggression by two languages.
The Pyhävuori (holy mountain) standing in the shore of Lappajärvi Lake, the sacrificial stone on it, rugged landscapes and the legends related into the place has inspired the lyrics of Mirzadeh from the bands first releases. To celebrate the 20th anniversary ”Valakea”-music video was shoot in the area. Also as a tribute to the home district the lyrics of the song has made using the local dialect. 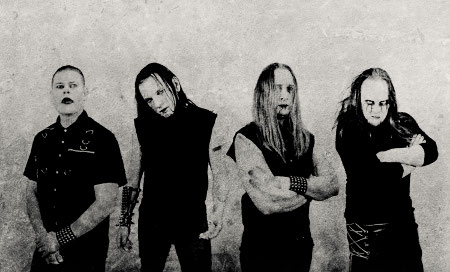