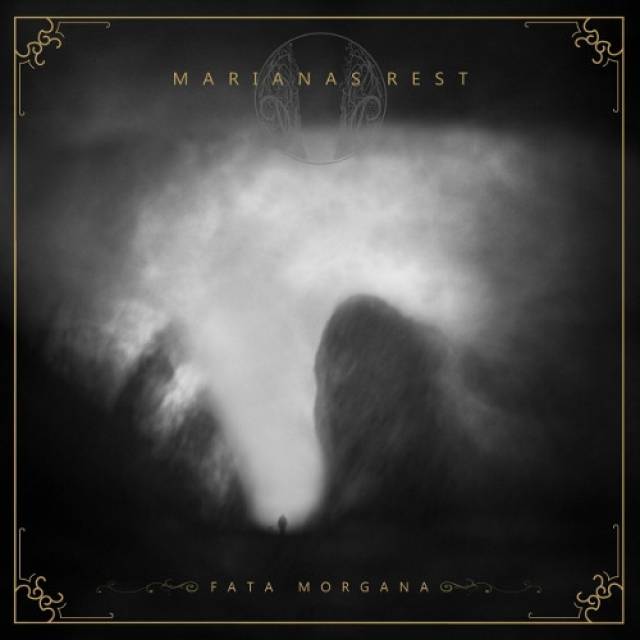 Fata Morgana marks the final chapter of a trilogy that began when MARIANAS REST released their first full-length, 2016’s Horror Vacui, followed by the critically acclaimed full-length Ruins (2019). The series encompasses themes of isolation, eventual mental collapse and emergence from that woeful state, respectively – however, the band invites fans to experience the concept from their own perspectives.
The upcoming eight-song epos delivers atmospheric melodies that are as endless and fascinating as the overwhelming beauty of Finnish nature, which tracks like the expressive “The Weight” or authentic “Pointless Tale” are evidence of. Topped by guest appearances of Timo Virkkala, who shares his awesome cello magic, and the bewitching backing vocals of Lindsay Matheson/Schoolcraft (ex-Cradle Of Filth), MARIANAS REST take their creative output to the next level and make Fata Morgana a must-have for fans of bands like INSOMNIUM and MY DYING BRIDE.
MARIANAS REST on Fata Morgana: "Fata Morgana is a voyage into isolation. A passage to a place where minds get distorted by the cold."
This melodic melancholy is produced by Teemu Aalto (Insomnium, Omnium Gatherum) and MARIANAS REST, recorded and mixed by Teemu Aalto at Teemu Aalto Music Productions and mastered by Svante Forsbäck at Chartmakers, who received a Grammy nomination with Candlemass feat. Tony Iommi for Best Metal Performance. 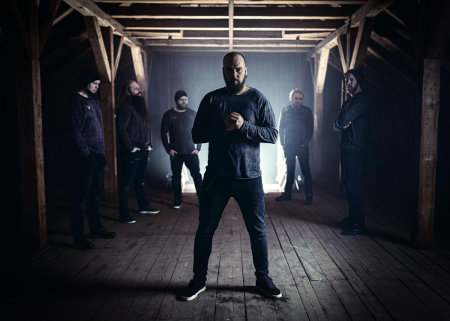