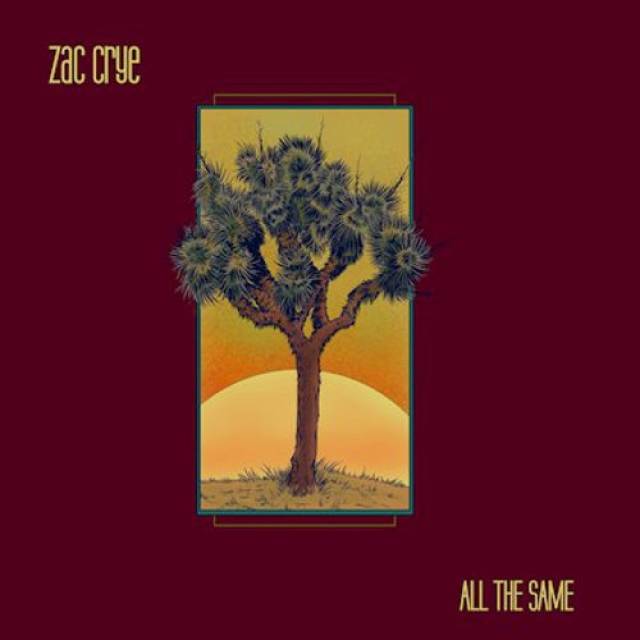 New self released EP "All The Same" out on April 16th!

This ain’t no obsession, this is possession of my soul.” A blatant warning from the track “Possession,” off of Zac Crye’s debut, 2013 ep, “Three Finger Lid”.
Now Zac is back, dropping his sophomore release on April 16th, "All The Same" - a five track stoner rock EP with psychedelic elements to accent. Solely composed and recorded by Zac, this recording is a full demonstration of his musical fortitude and songwriting prowess that takes you deep within the realm of Zac Crye!
Zac adds - "I've been making songs this way in my home-studio for years, and this is the first time that I've taken the process into a legit studio. I had such a good time making the album, I'm already in the studio recording the follow-up EP." Rate this item
(0 votes)
Tweet
More in this category: « PRIMITAI PART OF THIS MACHINE »