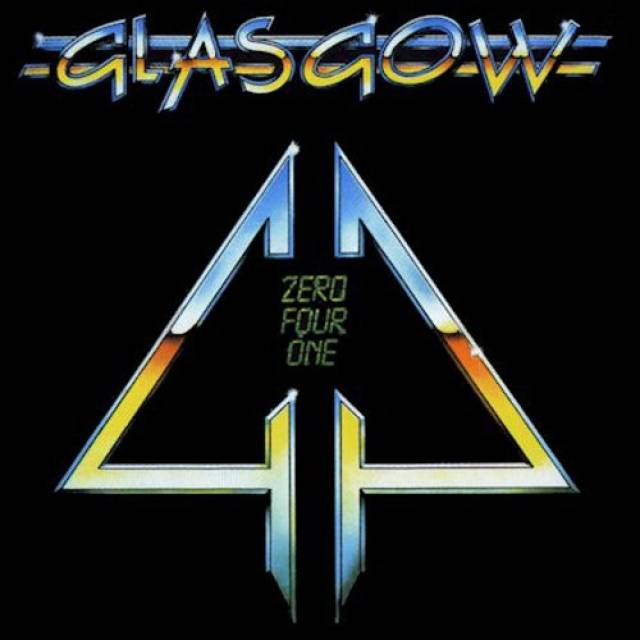 "Zero Four One" out on February 26th!

Emerging from the Scottish city of Glasgow, the band by the same name calling their debut from 1987 “Zero Four One“, 041 being the telephone dialing code of the city back in the day.
Archie Dickson (g), who started playing locally before ending up with Wildcat in the late seventies and later on Heaven, tried to bring back Glasgow several times but it never happened.
The first demos as Glasgow with a slightly heavier approach than Heaven came on in 1983. Shortly after fellow Glaswegian band Heavy Pettin’, they put out a first vinyl single the same year on Neat Records. Unfortunately, they turned down an offer for a full album from Neat, presumably waiting for a bigger label and publishing a three track EP on Clyde Records in 1984 as a promotional tool instead. They got great press and secured a production deal with Sonet Records. Minor line-up changes took place before Kenny Denton (The Who, Status Quo) produced “Zero One Four“ comprised with a solid mixture of hard rock and AOR. Don Airey (Deep Purple) guested on keyboards. Subsequently they toured where they could but unfortunately the band split after Sonet lost interest by the end of the decade. A new line-up, prolific songwriting for another couple of years followed but Dickson finally called it a day…until recently. There might be something in the making…
Comes with a bonus track from 1988, liner notes by Dave Reynolds and mastering by Chris Lyne. 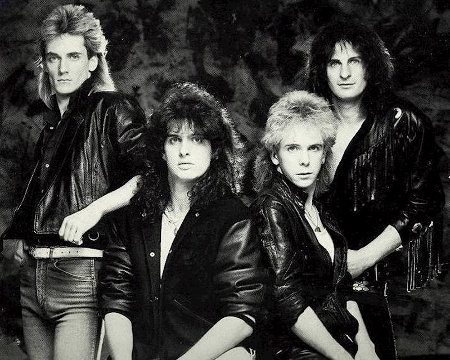 More in this category: « WALK THE WALK AUTUMN`S CHILD »