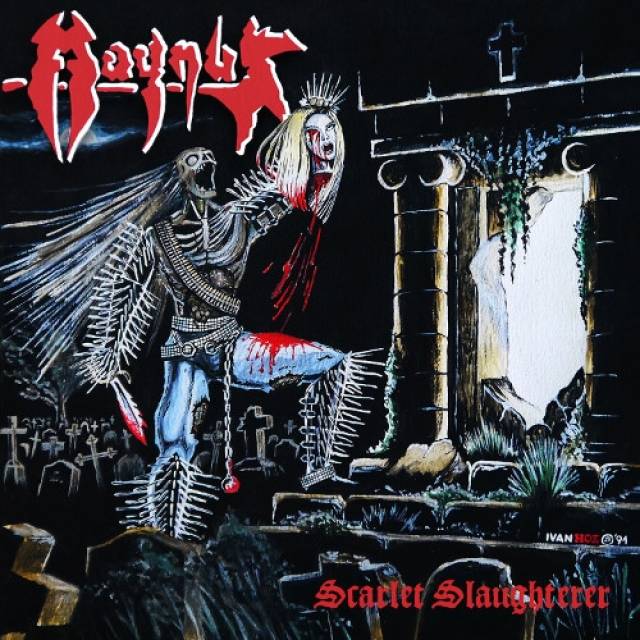 Magnus is one of the pioneers of the Death/Thrash wave in Poland. In the 80s, when Death Metal was born, Magnus blazed a trail of an innovative style of fast and heavy play. The first in Poland and one of the first bands in the world highlighting with music a controversial and rare image.
Scarlet Slaughterer was Magnus' debut album, originally released in 1989. The killer album will be officially reissued on CD by Awakening Records on 25 December 2020. The reissue will include a lot of band photos, bonus tracks, and even 3 unpublished tracks, as well as the band biography.
This is a real immortal poem that transcends the times. No mercy. No trends. Only hellish voice and twisted riffs. Sharply, directly, brutally, fast, and uncompromisingly! 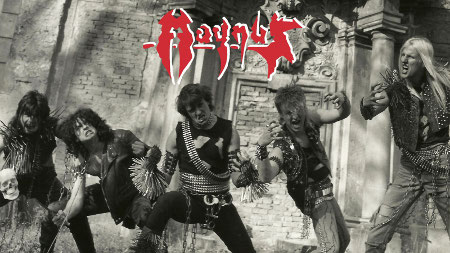 More in this category: « CICADASTONE MY OWN PRIVATE ALASKA »