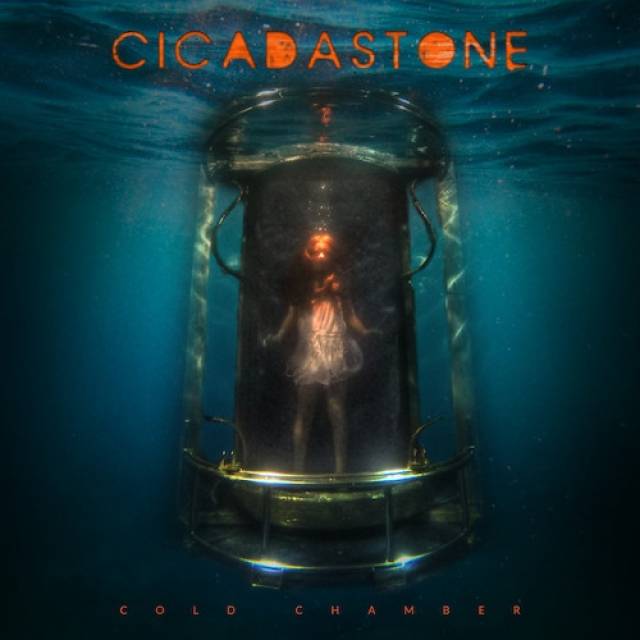 Cold Chamber is an album that continues to push the grunge rock boundaries and picks up where the 90’s movement left off. An authentic, dark and melodically driven soundscape, powerful in its execution, the songs are complex in design and detail, yet flow with simplicity and ease.
The album is a musical landscape of twists and turns, and a journey you don’t see much in modern albums, with its own unique sound while staying truly authentic to the genre – a difficult task in a time when it’s all been done before.
Melbourne-based four-piece Cicadastone deliver music that packs a punch. With an old school 90’s influences and a slick modern edge, Cicadastone have found their own space in the grunge rock genre. Formed in 2013 by founding members and brothers Mat and Mark Robins, they have spent the last few years honing their sound and live show, as well as constantly writing and releasing quality music.
In 2016 Cicadastone released their debut album Chance Collide. A bold statement and an impressive first release. Songs like Drown My Hopes, Forgotten Fears, Oh Satellite and Headlights On showcased Cicadastone’s song writing maturity and diversity. Sonically the album holds its own on an international level. 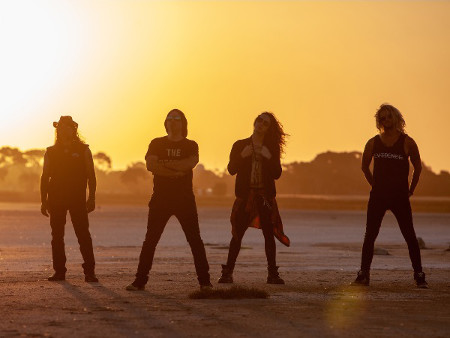 More in this category: « INFLABITAN MAGNUS »