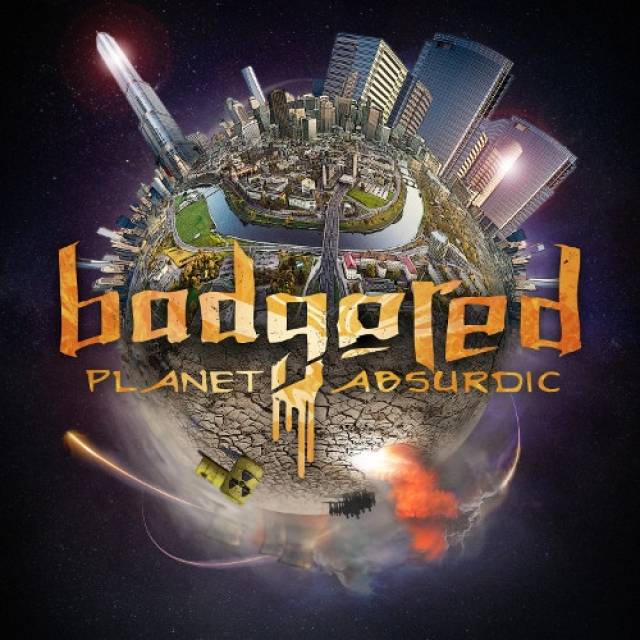 Badgered was founded at Tampere in 2014 after Petja's and Vesa's band projects of that time came to an end. The band is strongly influenced by the great thrash metal acts of the 80's, although the group doesn’t entirely fall in that category in a puristic way. There are also glimpses of a progressive and rock’n roll elements in band's music. "Thrash 'n roll" is the term how Badgered would put it. Lyrics are often inspired by the twisted state of society, enviroment and nature. Also pain and anxiety experienced by the different kind of individuals can be found. The band's name Badgered often raises questions like what does it mean and why? After considering the right name for a while, Petja and Vesa ended up with Badgered since watching a nature documentary about the honey badger. This little, resourceful and furious predator describes the band's message and music very well.
Badgered released House Of Cards EP in 2016 and after few line-up changes the band formed their current "the cohesive group of badgers" when Lauri Postma joined the band in 2016 and Miikka Ala-Hiiro in 2017. Badgered was finally ready for entering the studio to record the debut album "Planet Absurdic", which is released in december 2020.
Planet Absurdic is the most fascinating planet in space and everybody is eager to get there. It has something worth pursuing for everyone. The planet is so appealing, enchanting and full of potential for success that society has grown very rapidly. Almost the entire planet is inhabited. The inhabitants have developed widely, both physically and intelligently, enabled by the riches and optimal living conditions found on the planet. Over time, the inhabitants of the planet have created more and more ingenious ways to ease their lives and achieve more prosperity. Mind stimulating technology and various life-facilitating devices have been developed at an exponential rate. Riches and materials to create these complex products have been collected vastly from the planet as the need for these products has grown. Nothing could be better in this pearl of the universe.
However, Planet Absurdic has its limits and there are some insidious features that protect the planet from overpopulation and subsequent planetary overload. Planet Absurdic causes its inhabitants to behave unreasonably, as the name implies, absurdly. It drives them to create illusions and develop patterns of action that are harmful to themselves. Residents may also experience anxiety, paranoia and many kinds of mental nausea. A large proportion of residents are not aware of these acute symptoms, nor the illusions that distort the decision-making process until it is too late. A few individuals realize that a lot of things are getting wrong, but these ones are not heard when they are trying to warn the others. Eventually, the greedy, overheated society in Planet Absurdic will drift into inequality and lack of living space and resources. The decay and destruction are inevitable. Realizing the disastrous situation on the planet will lead to panic and paranoia. Desperate actions leading to chaos will arise and spread throughout the population like a chain reaction. Can anyone survive the future oncoming? 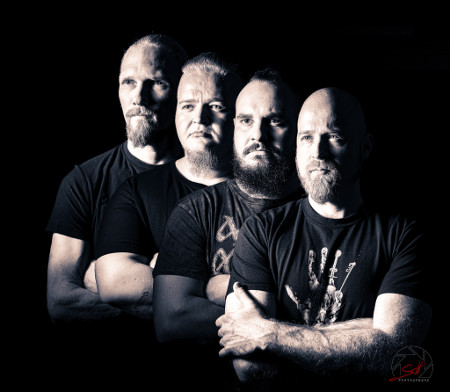 More in this category: « HANDS OF ATTRITION NIGHTRAGE »