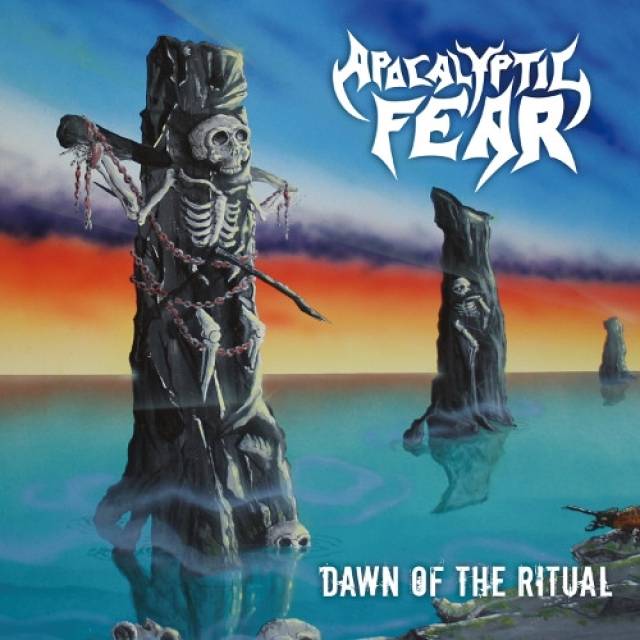 All demos for the first time on CD!

The Canadian Death Metal band Apocalyptic Fear was founded in 1991. The band has released two demos, Decayed Existence and Dawn of the Ritual in 1992 and 1994. These two killer demos from the 90s will be officially reissued on a single CD by Awakening Records. The re-release includes a lot of unpublished band photos and liner notes. Dedicated to all maniacs obsessed with Old School Death Metal!
Dawn of the Ritual + Decayed Existence will be released on Awakening Records on December 25th. 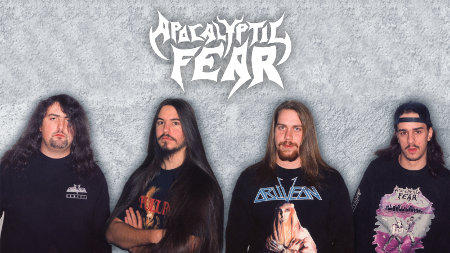