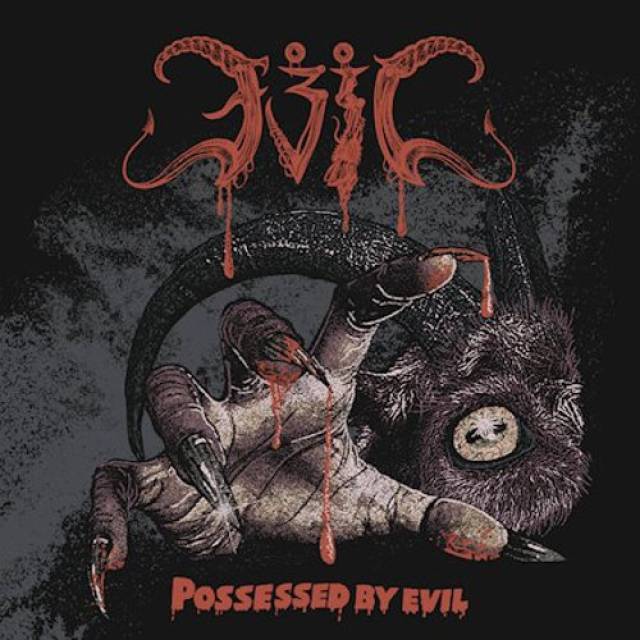 New album "Possessed By Evil" out on February 15th!

Previous points of comparison between Evil and early Sodom continue to hold true, as do those that recognize similarities with the most notorious of Japanese hardcore outfits, especially insofar as the unhinged vocal delivery is concerned. Evil is anything but apologetic in its reverence to its metal heritage, which is what lends its recordings such a high degree of authenticity.
Possessed by Evil is an unabashed conglomerate of riffs, accentuated by incisive leads and rabidly barked vocals. If there is one notable contrast with the debut album, it would be an increased cohesiveness among the instruments. Whereas Rites of Evil at times felt a bit loose, the performances on this album are characterized by noticeably tighter synchronicity, which one could logically assume to be the result of the band’s greater longevity.
In any case, the outcome is one that represents a step forward from an already impressive debut and one that confirms Evil among the best of its black/thrash metal contemporaries. 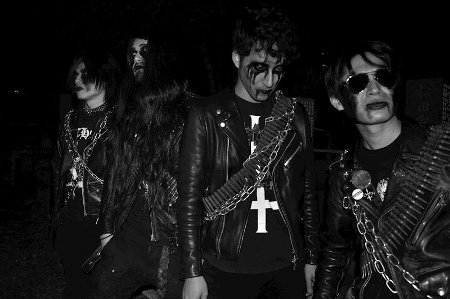