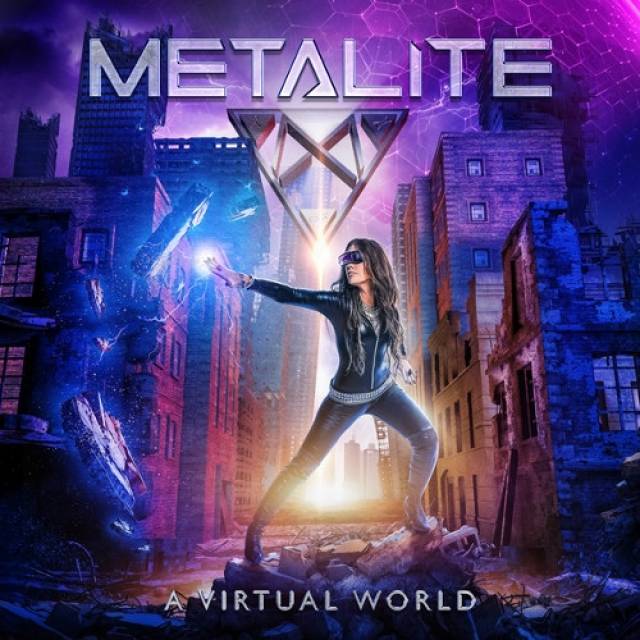 The update for modern Power and Melodic Metal will be coming sooner as expected – with a new album called “A Virtual World” (to be released 26th March 2021) the Swedish Power Metal quintet METALITE returns to the metal dancefloor. Not even 1,5 years after they returned with their new singer Erica Ohlsson – who brought in a massive amount of energy and musicianship to increase the impact for the new heroes of Modern Metal - trendsetting, epic and of the highest quality.
Like they have started on “Biomechanicals”, the Swedes continue to expertly make use of electronic elements, influenced by the Trance Era of early 21st century: spheric layers mix with vibrating sequences and pulsating beats fitting like a second skin for the massive, melodic and outrageously catchy wall of sound. Guitarist Edwin Premberg states: “We see ourselves as a modern band that works differently than most of the Melodic Metal bands out there“. They absolutely do, and they are extremely successful with the musical formula and the niche they have found for themselves. Excellent songwriting and catchy hooks empowered by base of sweeping synths and held together by a voice simultaneously strong and light at the same time. This is something only METALITE does these days and they do it gorgeously, refined by another high-end production of Jacob Hansen (Volbeat, Amaranthe a.m.m.) 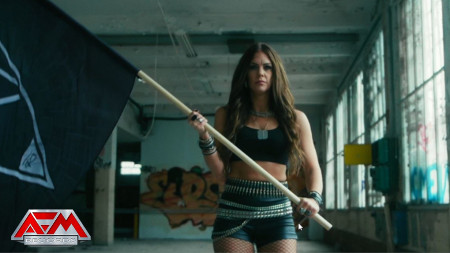