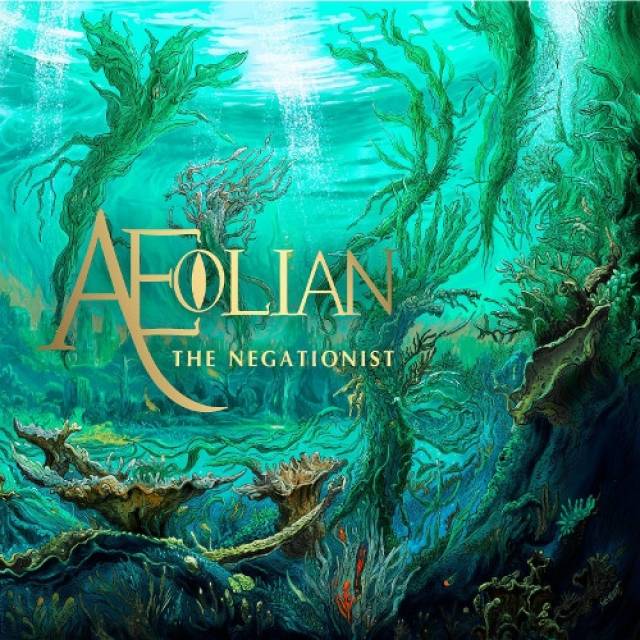 New album, "The Negationist", out now!

Formed in 2016, Æolian hails from the Balearic Islands. Initially started as a personal project, Æolian gradually turned into a functioning band through the compositional process. The Mallorca, Spain group comprises members from bands such as Helevorn, Goreinhaled, Desmodus, Inferitvm, Strangled, Battlehorn, and Decomposed Torso. Raising awareness of the need to protect the earth’s damaged and fragile environment through the lyrics, they deliver melodeath metal, melding folk and black metal elements.
Their 2018’s album, Silent Witness, earned them accolades from the press and fans alike. This debut album also opened the door for them to play shows/fests in Mallorca, Ibiza, and Leipzig.
The forthcoming album, The Negationist, is a tale where darkness and hope merge in an introspective trip, marked by the damage earthlings are doing to their own planet. A combination of dramatic symphonies and irresistible aggressions, this sophomore album pleads for saving the environment and opening the way for a livable world to the next generation. Adorned with the elegant cover art, courtesy of Juanjo Castellano Rosado (The Black Dahlia Murder, Gates of Ishtar, Trident), Æolian teamed up with Miquel A. Riutort (Mega) (The Unity, Cryptopsy, The Agonist, Vltimas) at Psychosomatic Recording Studio for the mixing and production and the legendary Dan Swano at Unisound Studios for the mastering. 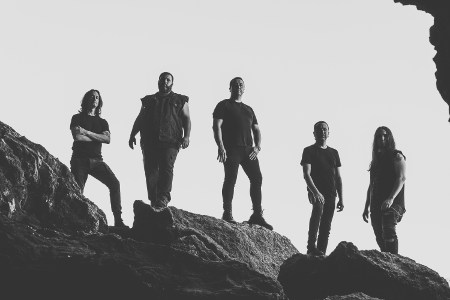