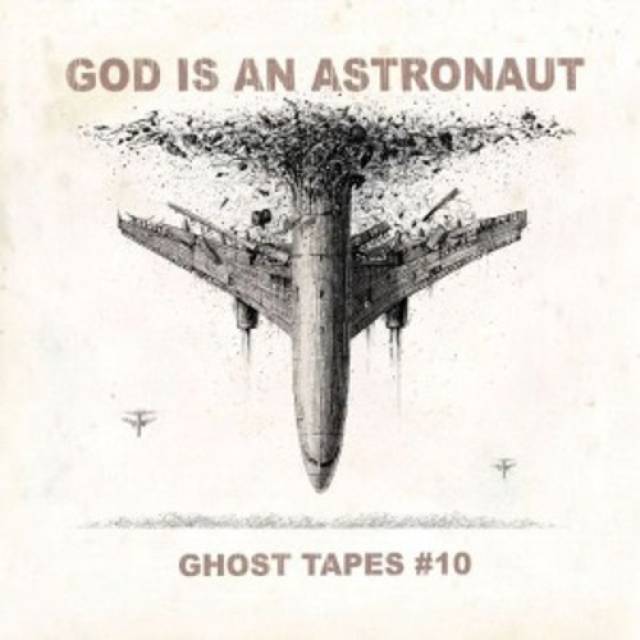 Reigning as one of the most well-known and highly critically acclaimed experimental instrumental groups out there with a respected musical legacy spanning nearly 20 years, Irish four-piece GOD IS AN ASTRONAUT will reach a career benchmark upon the release of their 10th studio album, Ghost Tapes #10.
Ghost Tapes #10 is certainly the most ferocious GOD IS AN ASTRONAUT full-length to date – it still retains all the rich musical and emotive elements the band is known for by wheeling around luminance, but offering its harsh and deep reminiscences as well. Works of art like “Burial”, “In Flux” and “Barren Trees”, with additional guitars by Jimmy Scanlan, amongst others are proof of these creations of sound. The album’s closer, the atmospheric “Luminous Waves”, captivates in a trance-like mindset – putting one deeply in touch with their inner self, drifting away to stirring tunes of guest cello virtuoso Jo Quail.
The artwork was illustrated by David Rooney, who has worked with the band in the past, and plays into the sense of the foreboding and uncertain times we live in. 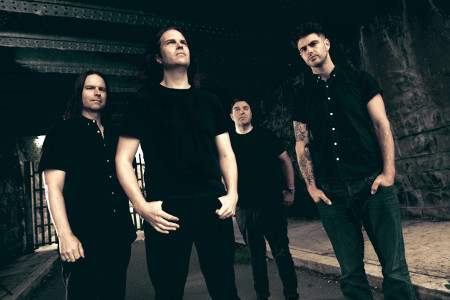 More in this category: « IRON MAN DAZE OF JUNE »