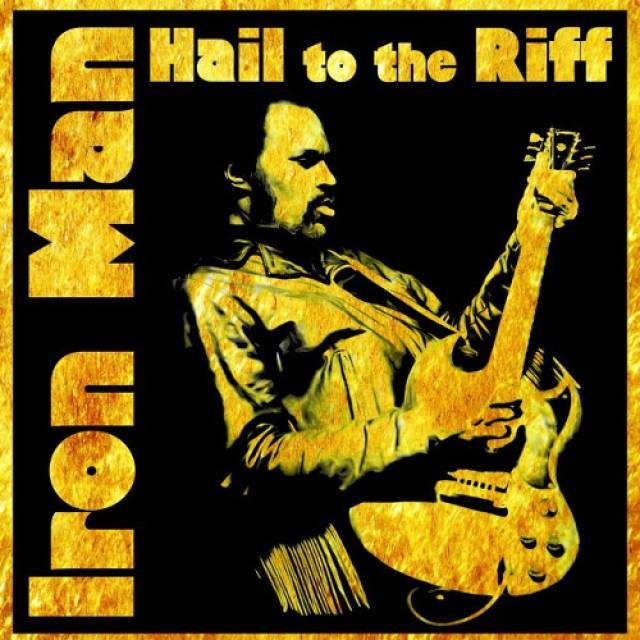 Live album "Hail To The Riff"!

Argonauta Records has announced the release of a live album by Maryland Doom Metal legends IRON MAN. Originally formed in 1988, IRON MAN became one of the most distinctive doom metal bands of all time, not just for paying excellent tribute to godfathers Black Sabbath but with their very own blend of heavy sounds. IRON MAN toured the world with bands like Cathedral and Pentagram, released unforgettable classic doom masterpieces, and left a huge gap in the world’s music scene when the group disbanded in 2018 after the passing of their founding member and guitarist, Alfred Morris III.
2014 saw the iconic band at the height of their powers, when they performed at the Castle of Doom Festival in Pagazzano, Italy on July 5th. It was IRON MAN's first (and only) trip to Italy.
"This was Iron Man at its most powerful, and I think that Al would be thrilled with this release." IRON MAN vocalist, Dee Calhoun, remembers. "Performing at this festival in Italy was a huge triumph for him, and to see the show preserved like this would make him very, very happy."
Al’s daughter, Alana Morris, shares some touching statement about the music legacy of her father and the upcoming live album:
"I am so grateful to Argonauta Records for making a tribute album for my dad. What an honor, considering Iron Man started out as a tribute band to Black Sabbath, I know he would've never dreamed someone would be doing a tribute to him.
The Type of person my father was, he never expected anything huge. He just enjoyed doing what he loved. Music was in his blood; part of his DNA and he wasn't complete without it. He was open to all genres of music and receptive to all types of people. No matter who you were, if you asked him to jam with you, he would ask you 'when and where'.
As long as I can remember, Iron Man was a large part of my dad's life, and mine. My first rock show? My dad's band. The first live show I ever saw was Iron Man. Watching my dad perform, I saw him transform. He had this amazing stage presence. An effortless grace when he played guitar that was mesmorizing. Even though I had seen him play a thousand times, I was always impressed!
I was nevery really interested in playing the guitar, oddly enough. Probably because I was satisfied enough just by watching my dad play, but he is the reason I play the bass and violin. I started playing the violin first and a few years later, my dad bought me a bass for a Christmas present. I was familiar with the bass becaused it's similar to the violin as far as the string set up, but with the way my dad taught, he definitely helped me to develop my playing ability. Some of my favorite memories involve him and I jamming out together, either with him on guitar and me on bass, or me playing the violin part while he played the guitar part to Dust In the Wind. I believe these would have been some of my late mother's favorite memories of us as well.
I am beyond words about this record being released in 2021. I am so excited and my heart is so full, knowing how much people admired and loved my dad. I will be anxiously awaiting the release, and I know Argonauta Records will release one AMAZING record! With the crazy year we've all had in 2020, I know this will certainy help usher in a new year with positive vibes and some incredible and timeless riffs!" 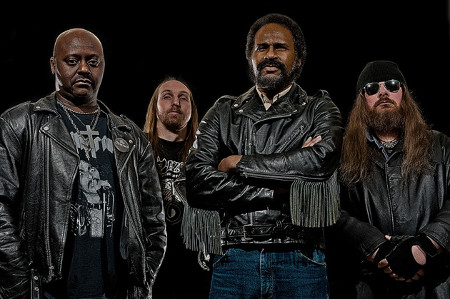 More in this category: « JACK MCBANNON GOD IS AN ASTRONAUT »