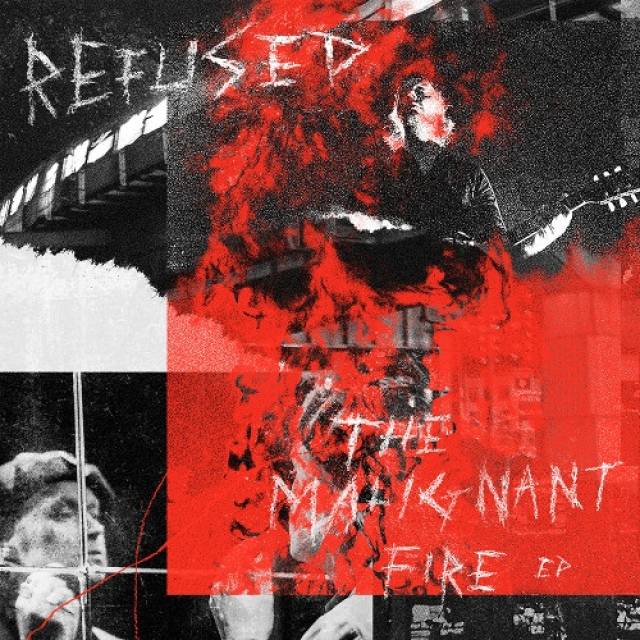 New EP "The Malignant Fire" out on November 20th!

Formed in Umeå, Sweden in 1991, hardcore-punk legends Refused are broadly considered one of the most influential rock bands of the early ‘00s.
The EP features the single ‘Malfire’ from last year’s ‘War Music’ album alongside ‘Born On The Outs’ and 3 brand new songs.
‘Born On The Outs’ is a cover of the Swedish House Mafia song ‘Greyhound’. Obviously that song was instrumental, so the band have added lyrics to their version of the song.
"There are certain traditions within the Refused camp and one of the sturdiest is the idea that after every album there comes and EP. This time however I think that we outdid ourselves. Malfire is my favorite song of the record so it's not more then fitting that we shine some extra light on that. This EP was supposed to be something that was released before a tour but in these weird times that tour never happened. However, this still a great EP that follows a great record. More then ever we need music to lead the way when things are the darkest. Here's a little attempt from us.” - Dennis / Refused 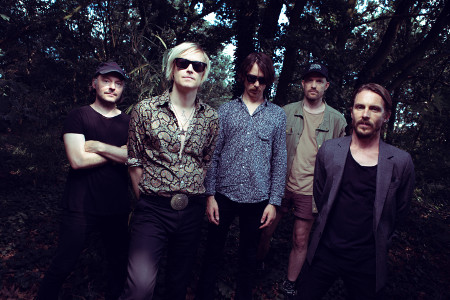 More in this category: « PROFANITY DEATHBLOW »