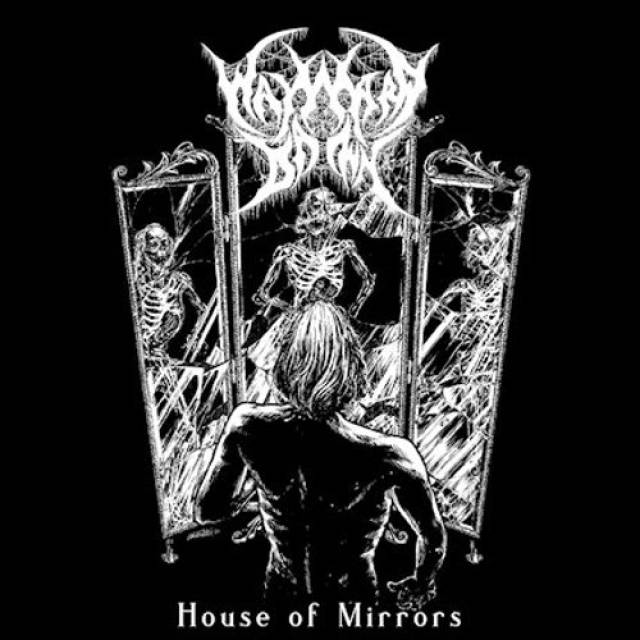 New EP "House Of Mirrors" out on December 11th!

With the two critically acclaimed albums, "Soil Organic Matter" and "Haven of Lies" from 2018 and 2020, under the belt, about 50 gigs in Denmark and Germany, and mentions in prominent magazines such as Metal Hammer and GAFFA, WAYWARD DAWN have made a name for themselves in the Danish metal scene with their primal and putrid death metal.
Already the same year as the release of their latest album, the band is back with the cassette release "House of Mirrors", set to be released in December through the resurrected Emanzipation Productions. The cassette is, like the last two releases, recorded and produced by Jacob Bredahl at Dead Rat Studio and mastered by Brad Boatright at Audiosiege (Obituary, Nails, Full of Hell), and consists of two brand new songs spread over a total playing time of 8 minutes. It is raw and brutal old-school death metal with a focus on sturdiness and effectiveness rather than technicality. The two songs deliver a frontal assault that hits the listener like a steamroller of crushing riffs, barbaric drums, rotten screams, and abysmal growls. 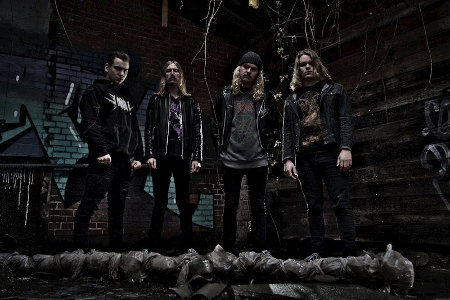