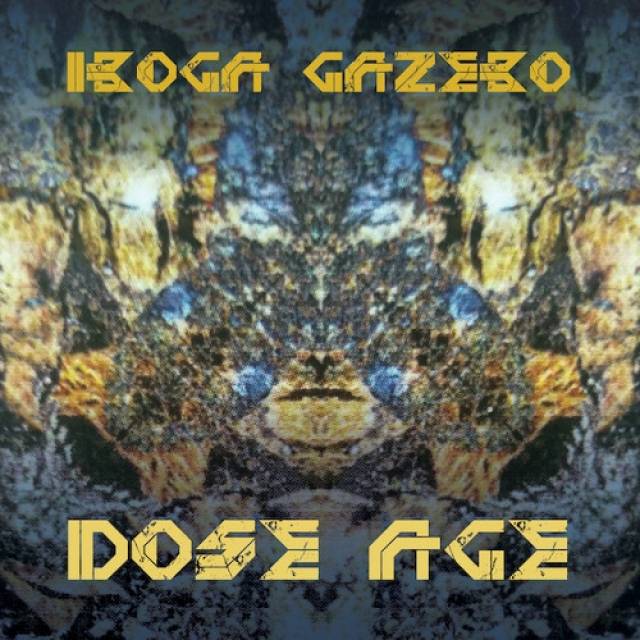 Formed in Los Angeles in September 2019, Iboga Gazebo is an eclectic mix of highly talented, well known and respected musicians. Different backgrounds, but joined by a pure love of music. The union formed produces a sweet and melodious sound that will be devoured by music fans. It is a new form of rock, delivered by some of the industry’s best. Today they release their debut album Dose Age.
With Dose Age, an aural delight awaits the listener with this beautifully crafted whimsy put together by Jeffrey Cain and Richard Ploog from The Church, Amanda Brown from the Go Betweens, Eric Avery from Janes Addiction and Jebin Bruni from PIL and Rufus Wainwright from Fiona Apple, plus elegant vocalist of beauty Kim Yang.
A thematic repose into the grander scheme of things conjuring atmospheres of relegated obscurities such as The Great Pyramid, the omnipotence of the system that we are immersed in, the Annunaki and the origins of mankind, and the emotive struggle of man in love, loss and estrangement and the ironic circumstance of the human condition.
Dose Age was recorded at Dave Grohl’s Studio 606 and was engineered by multi Grammy winner Daryl Thorp. 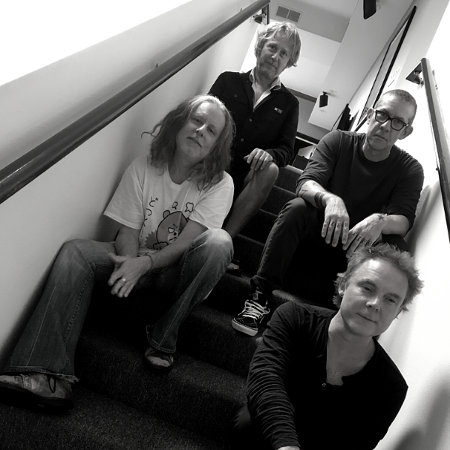