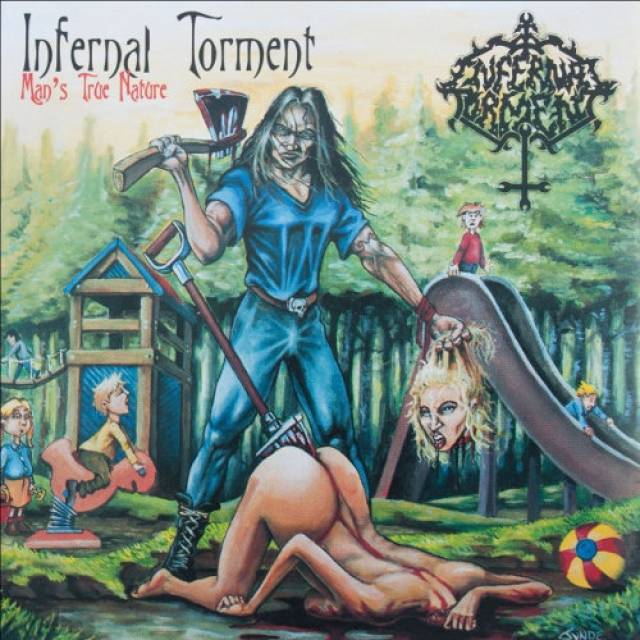 “Man’s True Nature”, INFERNAL TORMENT’s debut album, was ahead of its time in 1995. Recorded by a band whose members, later on, went to join the ranks of Illdisposed and Dawn Of Demise, it was received with awe and shock by the death metal community. To commemorate its 25th anniversary, it will be now re-released in vinyl for the first time via Emanzipation Productions on December 18th 2020. All pre-orders on Targetshop.DK come with postcard and free download codes for the 1994 demo “Instincts”.
“Man’s True Nature” was recorded in the summer of 1995 at the legendary Borsing Studio with producer Jan Borsing (Illdisposed etc.), who captured the perfect brutal death metal sound Infernal Torment was looking for, deeply inspired by US bands like Suffocation. Jakob Batten, guitarist and composer, recalls from the studio session “We wanted to make an album that made Cannibal Corpse look like the Pet Shop Boys. The keyword was BRUTALITY. We used a bass amp for the guitars in an attempt to make it all deeper and oompf. It was a hot summer back in 1995 and we were recording in a dark cellar with no windows, no daylight in sight. In Scott’s words: It’s more brutal to be pale...!”. 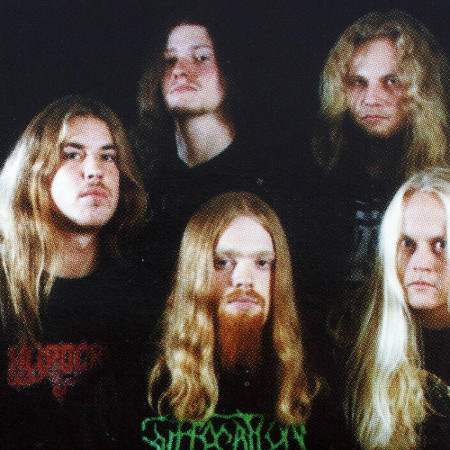 More in this category: « AIRBORN SORCERESS OF SIN »