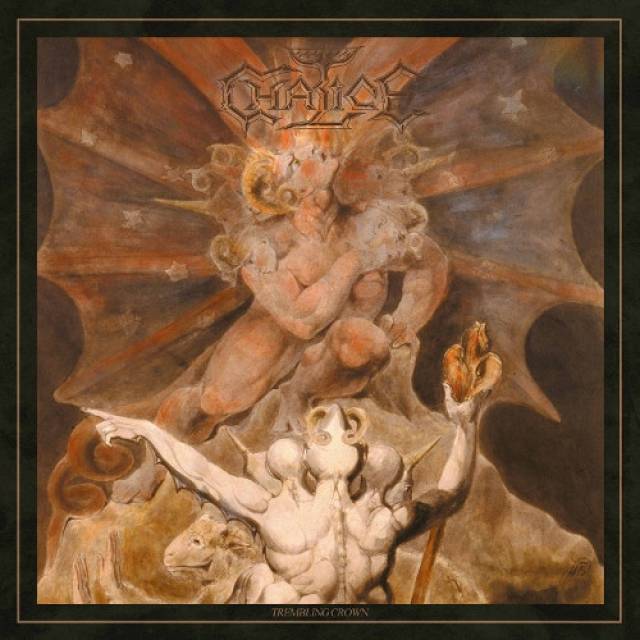 Knowing their debut single “Silver Cloak”, you don’t expect CHALICE to join mass of mostly faceless classic metal parvenus that keep popping up throughout Scandinavia with their first full-length. If anything, “Trembling Crown” thickly underlines the fact that the Finns have been a tad more playful and inventive than their contemporaries ever since they started out in 2016.
With songs composed during the last five years, the album is both a condensation of how the group has developed and a harbinger of exciting things to come, wrapped up in an aptly mysterious narrative by guitarist and storyteller Verneri, whose voice reminds of late icons such as Pagan Altar's Terry Jones or Mark Shelton from Manilla Road.
In the same way, the quartet seems to be comfortable amid these two legends also from a stylistic point of view. The record as such showcases what’s possible in terms of variety within this genre. For example, the epic ‘Stars’ filters Wishbone Ash’s “Argus” through proverbial cracks of doom, complete with vintage synthesizer sounds, tempo changes and lead breaks galore, while the title song sports a Flamenco interlude, all confirming the exceptional status of these youngsters. To sum it up in more biblical terms, you should not “let this CHALICE pass” from you... 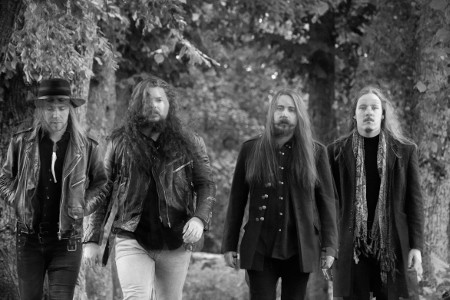