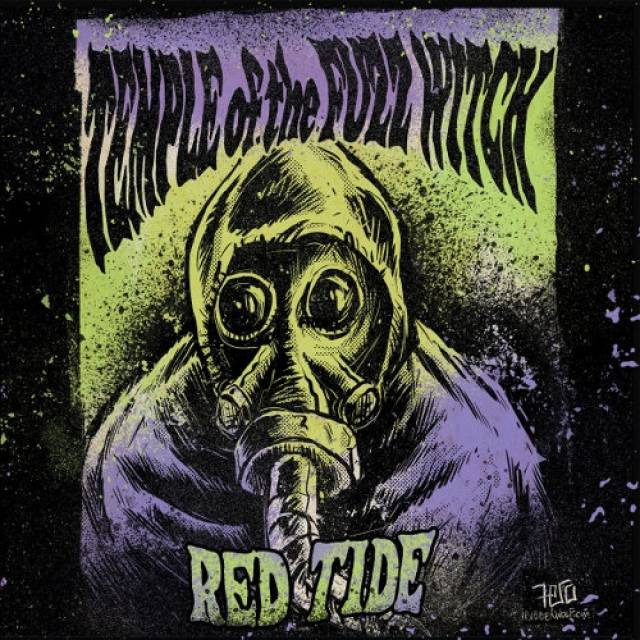 Red Tide is a departure from the previous sound of the debut self-titled album, Red Tide takes on a different tone, its more melodic, yet heavier in it’s own way that the first debut album. The lyrical content is much more mature and serious on Red Tide. The songs are much more clear and controversial with the message of each song. Each song displays a purpose with a passion behind the. Temple Of The Fuzz Witch seems to have found their own sound rather than fitting into the normal “Doom” lyrical content. The band has branched out and tried new things with Red Tide, yet they still have retained some of the sounds and feeling from the first self-titled album. In closing Red Tide is something worth a spin to listen to, you may be surprised on what you find and feel.
https://templeofthefuzzwitch.bandcamp.com
https://www.facebook.com/TotFW/
https://www.instagram.com/templeofthefuzzwitch