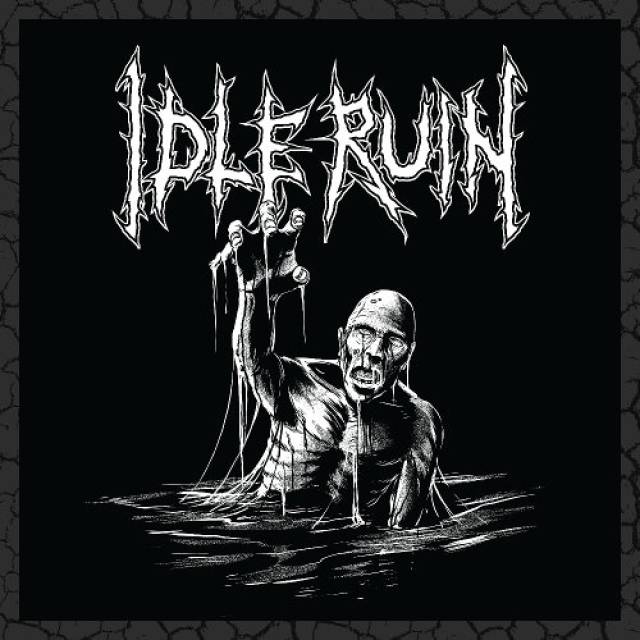 In Brisbane, Australia, an amazing, new band has appeared on the horizon! Idle Ruin plays aggressive and hard-hitting music that could be best described as death metal crossed with blackened thrash. Today, the band is releasing the artwork and release date for their upcoming self-titled debut EP. Idle Ruin's debut music video The Devil's Trade will be released at the end of next week, ahead of the EP which will be released on December 4th.
Idle Ruin started when the coronavirus pandemic hit the Australian live scene. Band founder and singer Liam Anthony explains how Idle Ruin came to be: "All our gigs were cancelled, tours were halted and nobody could play anywhere. At around the same time, some of the bands I was playing in had either broken up or fizzled out." Liam decided to use the lockdown time constructively and began his own project, which is also what inspired the name “Idle Ruin”.
Naturally, the EP reflects this. According to Liam, "this EP is the first offering of some of the songs I wrote during the lockdown, inspired mostly by early death metal and classic blackened thrash bands and brought to life with the help of Kaleb Doherty (guitar) and Josh Dawson (bass)." Liam had been known both Kaleb and Josh throughout Brisbane's metal community, having also played with both musicians in a previous grindcore band. "The three of us are very like-minded musicians; it’s been great having them on board."
Idle Ruin was formed by Liam Anthony, who for several years has played drums for numerous Australian thrash and death metal bands (Malakyte, Bone Marrow, Spektre, Decapitated Mum). While Australia’s live metal scene was halted by the COVID-19 pandemic, Liam made use of the lockdown time to write a handful of songs for a new project of his own. For recording the songs, Liam enlisted the help of bassist Josh Dawson (Decapitated Mum, Powerful Owl), and guitarist Kaleb Doherty (When Death Replaces Life).
The resultant self-titled EP will be released in December 2020. Idle Ruin’s goal is simple; to deliver aggressive and hard-hitting death metal that bangs heads and raises beer glasses. Simple as that. 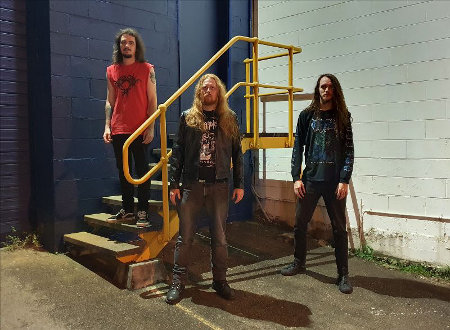