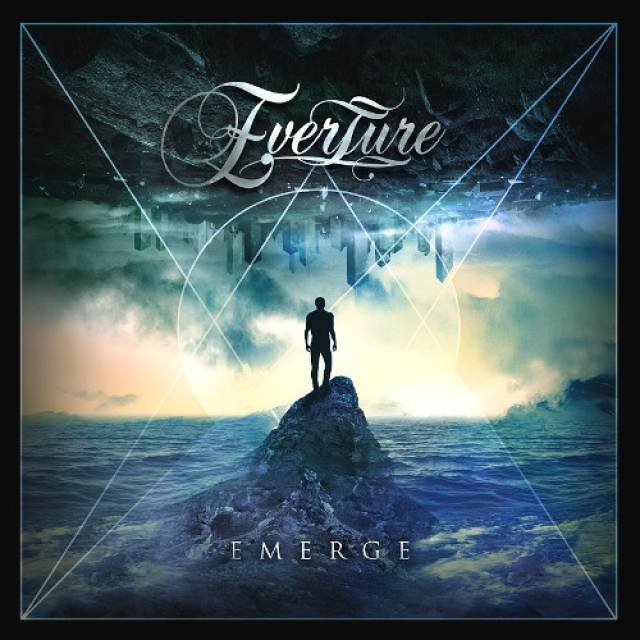 Guitarist Matti Hautakangas comments: "Musically In Between resembles more of the traditional Everture style blended with a new and better soundscape. It's an easy one to digest and it kind of makes you want to hear more. There's not much to be added here. With its double bassdrum bombardment, big catchy choruses and a playful solo this song kicks some serious butt!
Lyrically speaking there's not really a story, but rather a semi-fictional setup for a story sung from the point before a journey. The journey ahead is life itself, the great unknown, the state between pre- and afterlife of which the latter has never been reached. Life has many perils that mostly have something to do with human frailty. The song brings up a question, would you make it through or would you return... as all have so far." 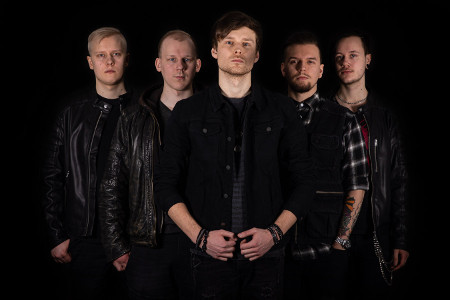 More in this category: « IMPURITY ANTHENORA »