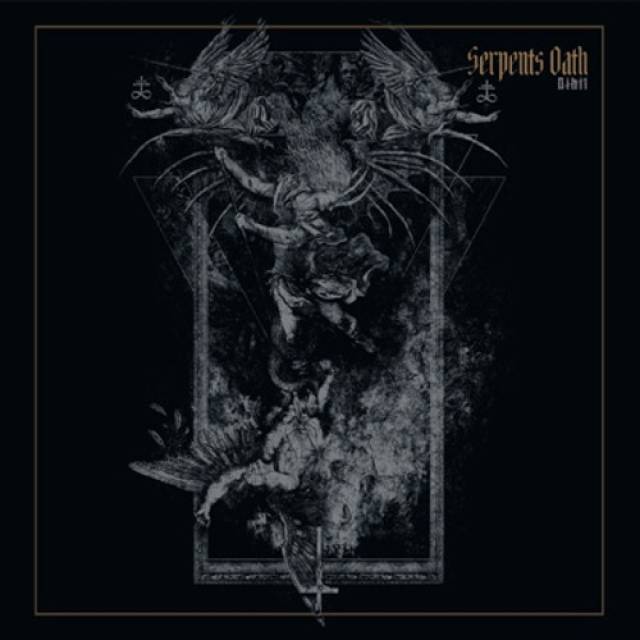 SERPENTS OATH is a new creature comprised of three adepts of Belgium’s extreme metal scene and their rebellious debut, "Nihil", is set to take the world by storm with its relentless and unforgiving version of nihilistic Black Metal.
The album was conjured at the renowned Stage One Studio with Andy Classen (Belphegor, Legion Of The Damned) as the master of ceremony and is adorned with an artwork by Néstor Avalos (Dark Funeral, Bloodbath). 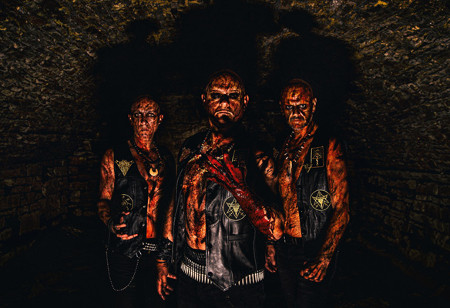