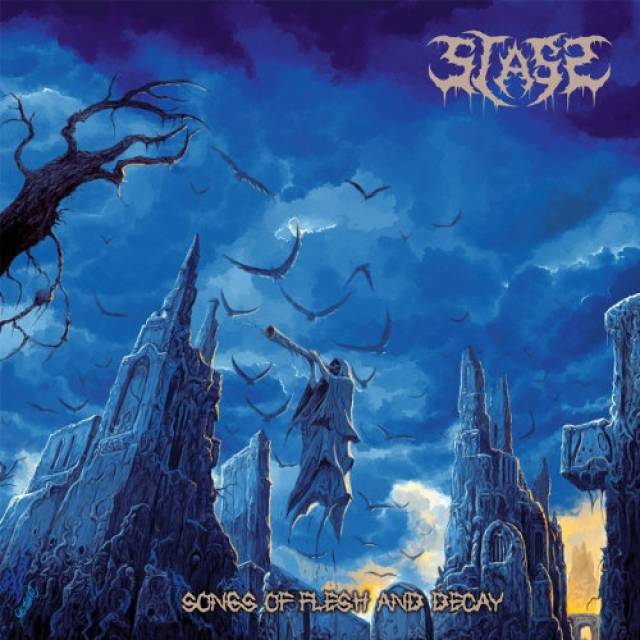 New album “Songs Of Flesh And Decay" out on January 15th!

If you join one of the most prolific and talented guitar players in the Swedish death metal scene - Rogga Johansson (Paganizer, Ribspreader, Revolting, Down Among The Dead Man) - with one of the most memorable and recognizable voices in the metal history - Felix Stass (Crematory) - what do you get? STASS, an old-school death metal band with a pedigree. “Songs Of Flesh And Decay”, the group’s second album, turn left in regards to the sound of their debut. The songs are heavier and catchier, leaning towards the mythical old Sunlight Studio sound. Still melodic but with the groove and grit from the old Swedish sound, both in songwriting and in the album’s sound. Full-on dirty and massive sound for the true old-school death metal fans!
STASS was formed after Felix and Rogga met at a show and later collaborated on a song for one of Rogga’s other bands. After this, the need to make more music together arose and the debut album “The Darkside” came in 2017, showcasing dark and melodic death metal. Now, almost four years later, the beast arises again, with a new hunger and ready to take on the world. 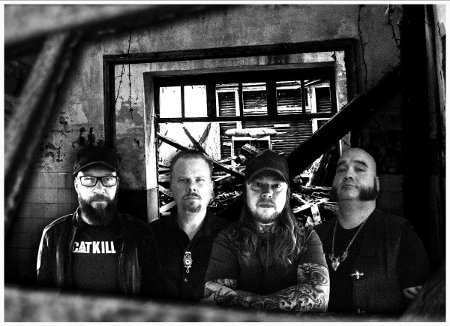