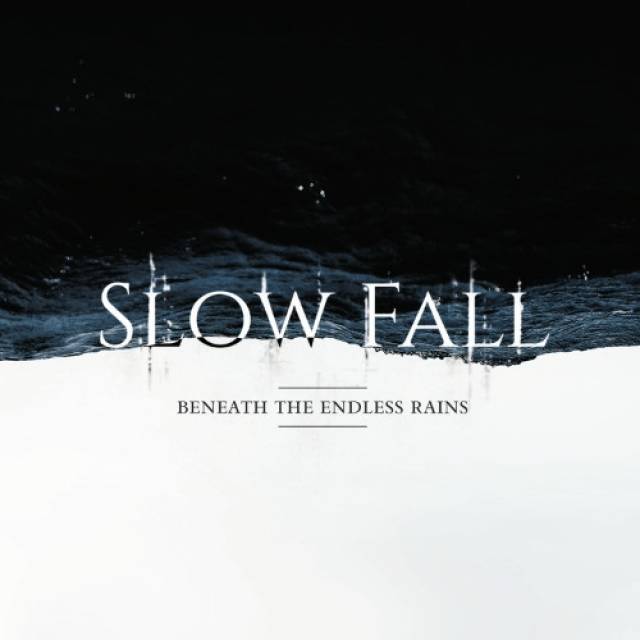 New album "Beneath the Endless Rains" out on October 23rd!

Slow Fall was founded by bassist and songwriter Markku Kerosalo in the year 2016. Since then the band has gone through a few lineup changes until its current form in 2019, including Markus Taipale (vox), Aki Pusa (drums), Heikki Kakko (gtr), Juho Viinikanoja (gtr) and Markku Kerosalo (bass). Band's first EP "The First Ones to Fall" was released in the year 2017. Back then the band's music was much more into the melodic doom metal sound which has now gone through a lot of progression and evolving.
Slow Fall took the year 2018 to write songs for the debut album and started the recordings for it in the early 2019. The new music really shows all the colours in band's own spectrum, from the heavy blastbeat drumming and stormy riffing to the more mellow and atmospheric stuff. 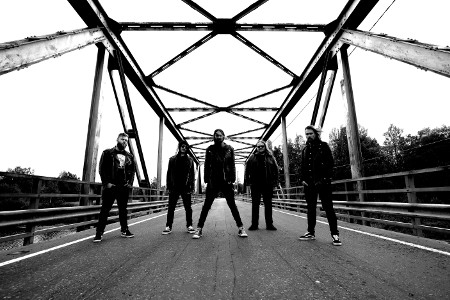 More in this category: « AWAKEN SCULPTOR »