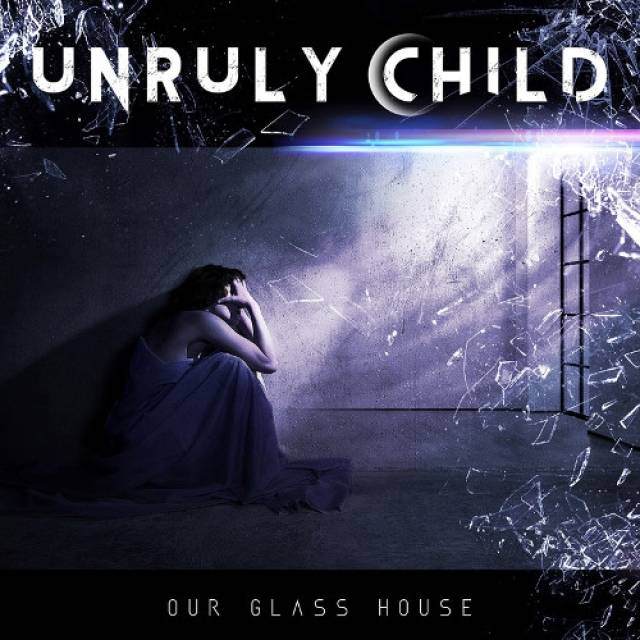 New album “Our Glass House” out on December 4th!

After disbanding around 1993, the legendary melodic hard rock quintet Unruly Child reunited to produce a brand new album for Frontiers Records in 2010, with subsequent releases following in 2014, 2017, and 2019. Marcie Michelle Free (vocalist - King Kobra, Signal), Bruce Gowdy (guitarist - Stone Fury, World Trade), and Guy Allison (keyboardist - Lodgic, World Trade, Doobie Brothers) are now back together again for their new album, “Our Glass House”. Joined by legendary fretless bass player Tony Franklin (ex-Blue Murder, The Firm) on bass, Unruly Child have written and recorded a stunning new album that continues the hot streak they have been on. The album is going to be nothing short of a true delight for all AOR/Melodic Rock lovers!
Since the initial release of the critically acclaimed "Unruly Child", the band continued to release music through other projects. Marcie Michelle Free is one of the finest singers of the melodic rock genre. She first released a solo record as Mark Free, entitled “Long Way From Love,” in 1993 and then another solo record as Marcie Free, “Tormented” in 1996. Guitarist Bruce Gowdy and keyboardist Guy Allison were also quite busy over the years. They produced two more Unruly Child records without Free and participated on another World Trade album with drummer Jay Schellen. They have also pursued other projects and their reputation as writers, performers, and arrangers is second to none with their experience of working with the likes of Glenn Hughes (Deep Purple), Bobby Kimball (Toto), Doobie Brothers, Boz Scaggs, Air Supply, and The Moody Blues.
Melodic rock fans can rejoice knowing that Unruly Child continue their current hot streak with the release of “Our Glass House”! 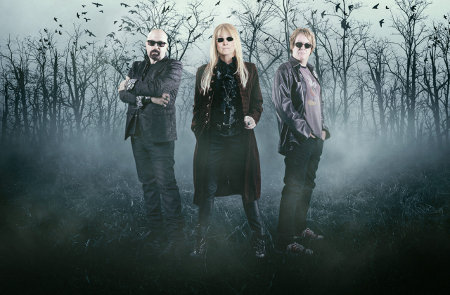 More in this category: « ELLEFSON THE BATES »