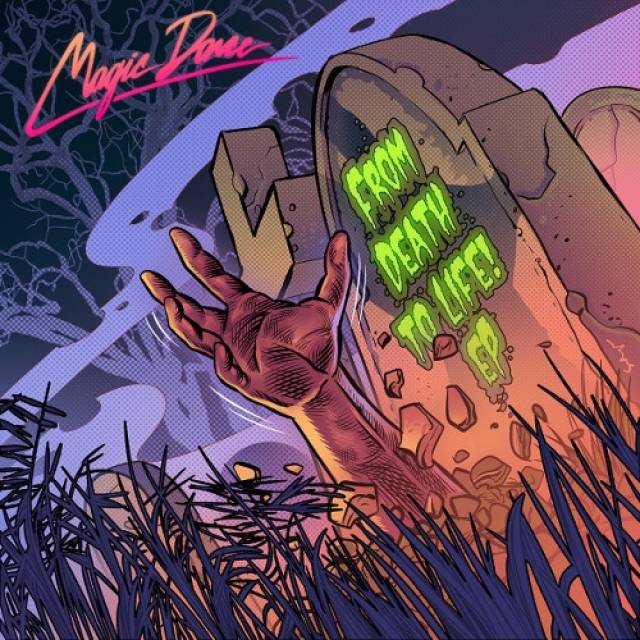 New EP "From Death To Life" out now!

Magic Dance is the solo project of singer/songwriter Jon Siejka, formed in Long Island, NY in 2012 as an outlet for his synthwave songs. A self-taught musician and producer, the project is heavily influenced by the iconic synth-pop and movie soundtrack music of the ‘80s, as is par for the course with synthwave. Recently, the sound has evolved into a heavier and more guitar-oriented style, leaning more towards classic AOR, with strong hints of the sounds of the mid ‘80s.
Magic Dance’s debut for the Frontiers label, “New Eyes”, was the third proper album from Siejka, which offered ten superb songs infused with sparkling keys, energetic riffs, and catchy and very memorable hooks. If not for the modern production, one might have thought they were listening to something straight out of the ‘80s!
https://www.facebook.com/magicdancemusic
https://twitter.com/magicdancemusic
https://www.instagram.com/magicdancemusic/

More in this category: « FEARSORE ÅSKOG »